As head coach of the U.S. U-17 men’s national team, and director of U.S. Soccer’s Bradenton Academy residency program, John Ellinger played a major role in the development of a generation of legendary American players. Landon Donovan, DaMarcus Beasley, Bobby Convey  and other future stars all came through the system the Maryland native oversaw. 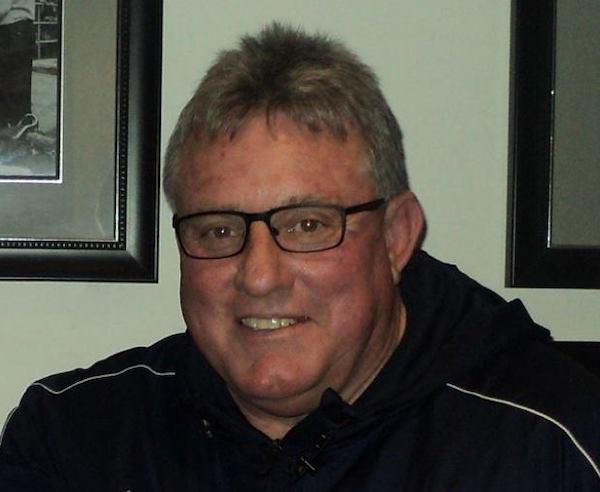 Two decades later, he still works with elite players. The nation’s soccer landscape has changed – and, with the introduction of a new academy system, is poised to evolve once again. But Ellinger still relishes the opportunity to make an impact on American soccer, training top teenage players at crucial points in their careers.

When Ellinger – a former college coach at the University of Maryland-Baltimore County, and U.S. Soccer national staff coach – took over the U-17s in 1997, the primary route to the top was through state and regional Olympic Development Program (ODP) teams. Staff coaches also identified promising players at major tournaments like the Dallas Cup. For the past decade, U.S. Soccer’s Development Academy was pitched as the primary pathway for the top tier. The program imploded in March. Now, a new academy – propelled by Major League Soccer – is poised to take its place.

“It has a similar feel, but is a bit different,” says Ellinger, who now serves as boys academy director and technical director for the Baltimore Armour club and is one of six Eastern Conference Chairs for MLS's new youth league, MLS Next.

Today’s talent pool is “huge,” Ellinger says. But there is more to being an excellent player than technical ability. National youth coaches look for athletes with “bite and grit. You have to combine talent with the drive to get to the next level.”

Ellinger’s 1999 squad reached the semifinals of the FIFA U-17 World Cup in New Zealand. That’s still the best finish by a U.S. men’s youth national team at any world championship in the last 30 years. Yet Ellinger cautions against casting the years since 1999 without similar success in a negative light. Since the formation of MLS, he says, young players have been sold to European clubs. That limits opportunities to play with the national program. 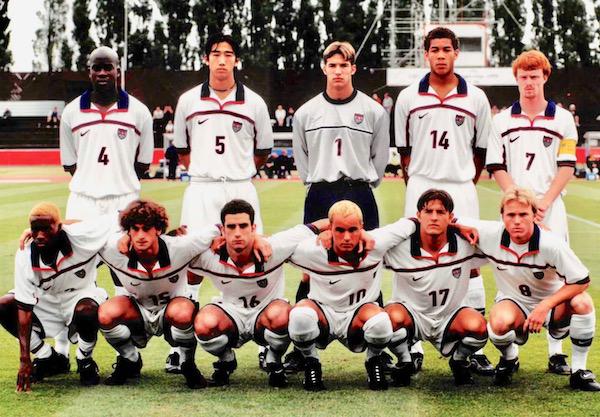 Similarly, more “soccer people” now run the organizations powering youth soccer. The Development Academy was a “game changer,” Ellinger believes, because coaching professionals at U.S. Soccer were in charge. MLS’s involvement in the new academy will continue that trend. Of course, starting a new academy program – even one based on the previous framework – is not easy. It has taken new organizers a while to realize “how many pieces of the puzzle” are needed to run a youth league, Ellinger says. “They’ve done an admirable job, getting club agreements, working out liability and all that.”

Doing it in the midst of a pandemic has not helped. He cites a local example. Maryland’s Montgomery County mandates that players wear masks at all times, including on the field. Spectators are prohibited.

“When you ask a team like FC Delco to drive two hours from Pennsylvania and wear masks, then tell parents they have to sit in their cars, it’s hard. But the kids and coaches have a great attitude everywhere. Just give us a game, and we’ll play!”

Opening games in MLS Next are set for this coming weekend, where play is allowed. Ellinger envisions the fall as a chance for competition, though without any kind of championship. Regional events may follow in the winter, if longer-distance travel is safe.

So how will the new program be judged? “I was a fan of the DA,” Ellinger says. “They did a great job of getting clubs, college coaches and U.S. Soccer coaches in one place. If we can get to that same level, it will be a success for sure.”

It may be surprising to hear that the former national U-17 coach and current academy leader is also a believer in high school soccer. Then again, Ellinger began his career as a high school coach and athletic director.

The long-running debate over whether academy players should or could play high school soccer continues, Ellinger says. “Some areas have great high school soccer. In other areas it’s not very good. When I was with Schellas Hyndman at FC Dallas, we talked about that all the time – playing against older players, learning to play quicker, all the positives of social development. It’s still a discussion.”

In his long career, John Ellinger has heard plenty of discussions. On the cusp of his next adventure – a new academy program – he is once again ready for action.