Eric Lichaj heads to Turkey after 13 seasons in England 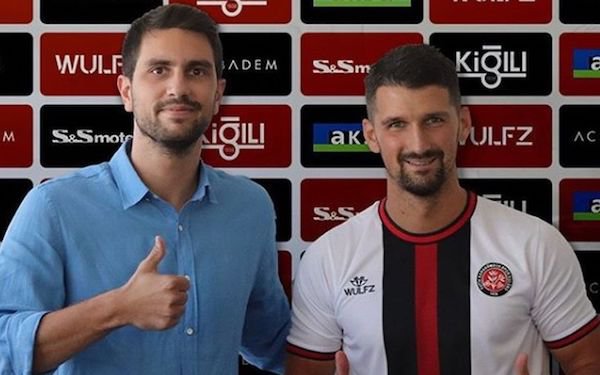 After 13 seasons in England, American defender Eric Lichaj will continue his playing career in Turkey.

Lichaj captained Hull City but did not play after February when he suffered an ankle injury. The Tigers did not use him following the resumption of play after the pandemic lockdown and released him at the end of June.

The Chicago product started out in Aston Villa's youth system after leaving the University of North Carolina. He played 32 games in three Premier League seasons with Villa but didn't become a full-time starter until he moved to Nottingham Forest, where he played 173 League Championship games over five seasons.

The only other American in the Super Lig is Tyler Boyd (Bekiktas).

The Istanbul-based Fatih Karagumruk returns to the top flight of Turkish soccer for the first time since 1984.