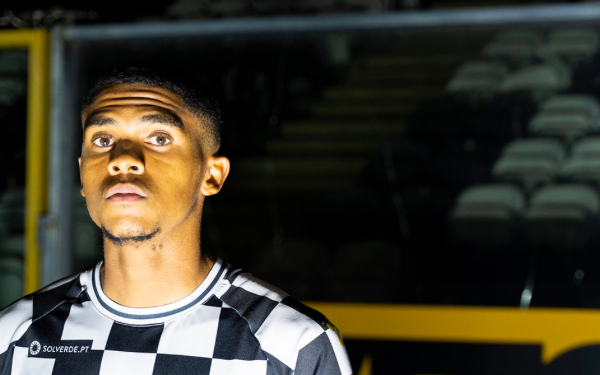 After just two full seasons as a starter, Reggie Cannon parlayed his development at FC Dallas and the U.S. national team into a move to Portugal's Boavista.

Cannon was part of FC Dallas teams that won Development Academy national championships at the U-16/17 level in 2015 and 2016 seasons. He played his freshman season at UCLA, then signed a Homegrown Player deal and was part of the U-18/19 team that won the 2017 Dallas Cup Gordon Jago Super Group, making FC Dallas the only MLS academy team to ever do so.

A year later, Cannon broke into the FC Dallas starting lineup at right back. By the end of the regular season, he earned his first call-up to the national team. In 2019, he started for the USA at the Gold Cup. Cannon is one of three European-based players fighting for the starting right back job on the national team along with Sergino Dest (Ajax) and DeAndre Yedlin (Newcastle United), who both might be changing clubs.

“This club has given me so many amazing memories,” said Cannon. “Going from the academy to the first team, it’s really one of the best experiences I could have ever imagined. I’m really excited for this opportunity. I thank Luchi Gonzalez, I thank the club, I thank the staff, Oscar Pareja for giving me that first chance to play -- everyone who has given me the opportunity to get to the next level.”

Boavista reportedly paid $3 million for Cannon. Luxembourg businessman Gerard Lopez, who owns French club Lille, has an option to buy a majority interest in Boavista with the intention of using it as a feeder system for Lille, one of Europe's top selling clubs.

The 2020-21 Primeira Liga season kicks off on Sept. 18. Boavista opens the next day at promoted Nacional on the island of Madeira.
americans abroad, mls
16 comments about "Reggie Cannon parlays FC Dallas success into move to Portugal's Boavista".
Read more comments >
Next story loading