1980s star Kim Crabbe is dedicated to grassroots outreach: 'It's so important, for so many kids'

Kim Crabbe’s soccer achievements are legendary. In 1986 -- just months after leading George Mason University to the NCAA national championship -- she became the first Black player called into the U.S. women’s national team. A defender, she competed in the first women’s Olympic Festivals, National Cups, the W-League, and internationally. She’s a member of the Virginia-DC Soccer Hall of Fame. 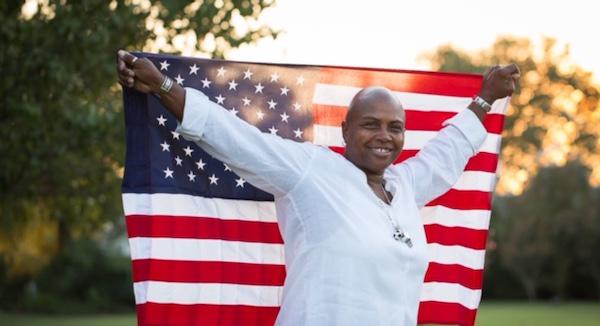 Yet two of the honors she’s most proud of do not have soccer in their names: the New Hanover County NAACP Youth Services Award, and 100 Women Who Have Shaped Wilmington.

That recognition stems from Crabbe’s long work with underserved youth in her North Carolina city. She offers hundreds of youngsters soccer skills (and jerseys and shoes). Beyond that, she provides food, transportation, and the inspiring sight of a strong Black female role model. Now 54, Crabbe finds joy in giving back to the game that has been so good to her. She grew up in the planned Washington, D.C. suburb of Reston, Virginia. But her father was incarcerated for much of her youth. Her mother worked three jobs. Crabbe’s athletic talent was noticed early by a physical education teacher, and she was positively influenced by some of the best youth soccer coaches in the area. 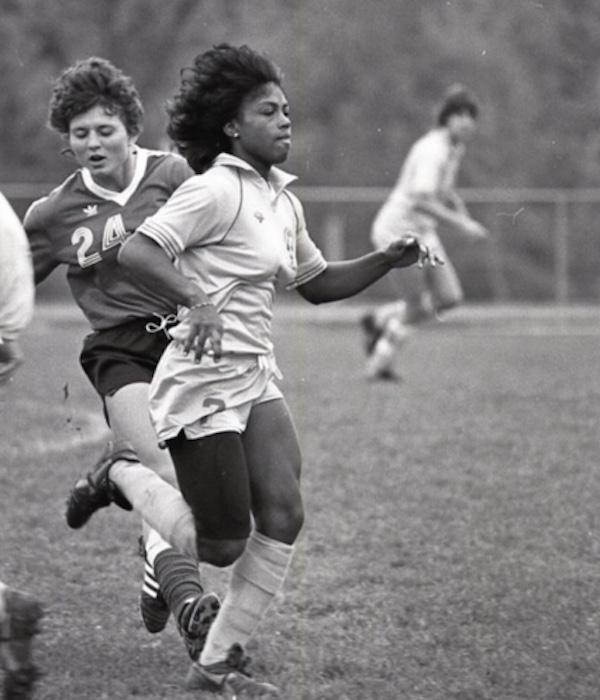 There may have been subtle racism in those early years, Crabbe says, but she always felt that her game spoke for itself. Her outgoing personality drew teammates to her – and, along with her speed and toughness, attracted the attention of Anson Dorrance. Her George Mason team had beaten his University of North Carolina side for the 1985 NCAA title. When he took over as national team coach, he brought her into that trailblazing camp.

“I was so happy to put on the red, white and blue,” recalls Crabbe. “I try to implement that feeling today in our outreach program. Our kids are so happy to put on their jerseys too.” The uniforms may be “gently used,” and donated. The trophies may be Crabbe’s own, recycled with new name plates. But she makes the 200 boys and girls, ages 5 to 16, in the Wilmington Hammerheads’ outreach program feel as if they are playing in packed stadiums, at the highest levels. 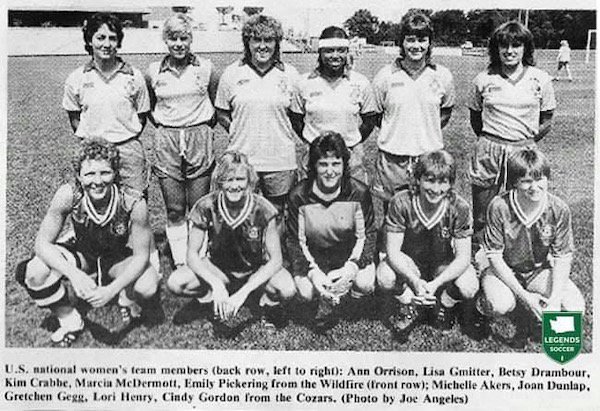 The former USL and PDL club – now youth-only – has given Crabbe a home (and underwrites the entire cost). The program was her idea. Working with youngsters through recess and after-school programs, she realized they lacked the soccer opportunities their more advantaged peers enjoyed. She designed a league just like the established recreation ones.

Like rec leagues everywhere, it’s a feeder program for the best players. When they age out, Crabbe helps some of them join elite teams. She oversees the little details that make a difference between success and failure, like ensuring they have transportation to and from training and matches.

“These kids,” she says of her Wilmington youngsters, “deserve the opportunity to put on a club uniform, have a team backpack, and go out and play. It’s my job to help them do it.”

She makes it her job too to help their families access food, clothing, housing, even jobs. She gives her cell number to kids. Sometimes they call for something specific. Sometimes they just ramble, appreciating an adult voice who listens. The other day, one said, “I love you.” “That goes far,” Crabbe acknowledges.

“I love what I do,” she adds. “I am totally passionate about it. I know this is where I’m supposed to be. It’s not about making money; it’s about saving lives.

“People ask if I want to coach at the college level. I don’t. And I know I wouldn’t want to deal with the politics of club soccer. This is my work. As a former player at a high level, I need to give back what the sport has given me.” 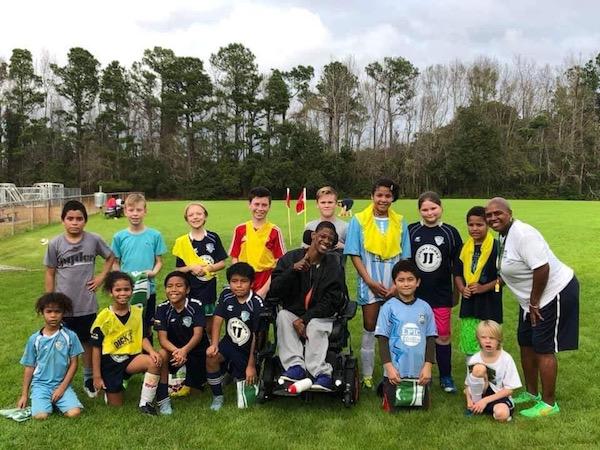 When Crabbe joined the national team, Soccer America magazine published a two-page spread on the squad. She looks back on that – and so many other “great things” soccer has taught her. Always, she comes back to her outreach work.

“Every club and every city should have a grassroots piece,” she says. “It’s so important, for so many kids.” There could even be a payoff for teams: “They get first dibs on the up-and-coming diamonds in the rough.”

Like the 2020 version of a young Kim Crabbe, eager to play and loving every chance to do so.

youth
4 comments about "1980s star Kim Crabbe is dedicated to grassroots outreach: 'It's so important, for so many kids'".
Read more comments >
Next story loading