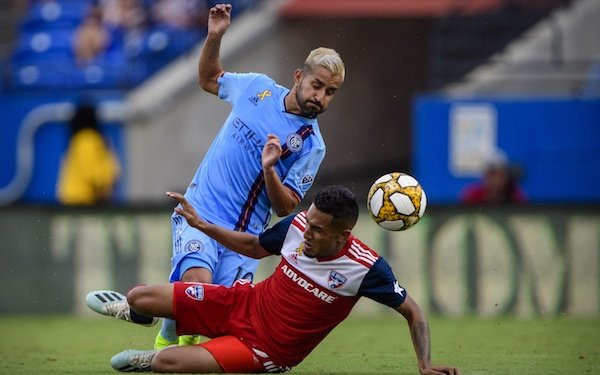 In an MLS season that many would like to quickly forget, injuries have been a major issue.

Given the start-and-stop nature of the season and the tight schedule since play resumed in home markets in August, it was predictable that injuries would be an issue. But it has been MLS's bad luck that many of its best players have been lost to injuries.

Blanco, who led the Portland Timbers to the MLS is Back Tournament championship, was lost for the remainder of the MLS season after he suffered a torn ACL in his right knee in a 2-1 win at Seattle. He is expected to return in approximately six months.

After winning just one its first six games, NYCFC has been on roll with a 4-0-1 record in its last five games. But Moralez had to exit Saturday's 2-1 win over FC Cincinnati with what head coach Ronny Deila said was an MCL injury. NYCFC has been yet released details about the results of the scan done on Sunday.

Just how extensive the injury toll has been on MLS stars, consider this. Of the nine returning players from the 2019 MLS Best XI, Moralez joins five other players on the team who have been injured: 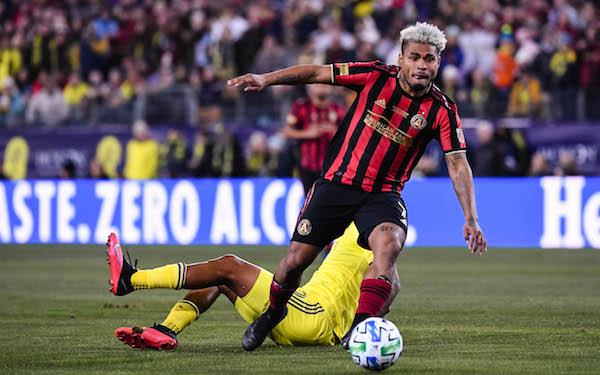 How costly have been the injuries?

Atlanta United, the 2018 MLS champion, has won just two of 10 games without Martinez. LAFC lost three of four games without Vela and Atuesta. Minnesota United is 3-4-2 since losing Opara. New England scored just six goals in seven games without Gil, who led the Revs in both goals (10) and assists (14) in 2019.