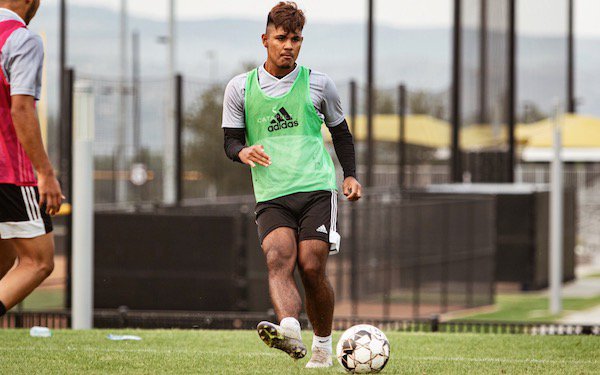 Cerritos, a Salvadoran international, played for Oliveirense in the third tier of Portuguese soccer after leaving the D.C. United academy. Cerritos grew up playing youth soccer for his father’s Cerritos Soccer Academy. He made his debut for El Salvador against Canada in 2017, following in the footsteps of his father who has 70 international caps. 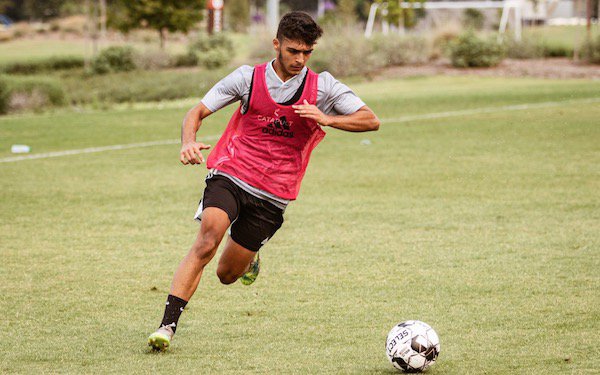 Other young OCSC signings include Kobi Henry, 16, and Francis Jacobs, 15. Bryang Kayo was briefly with OCSC in 2019 and is now at Wolfsburg.