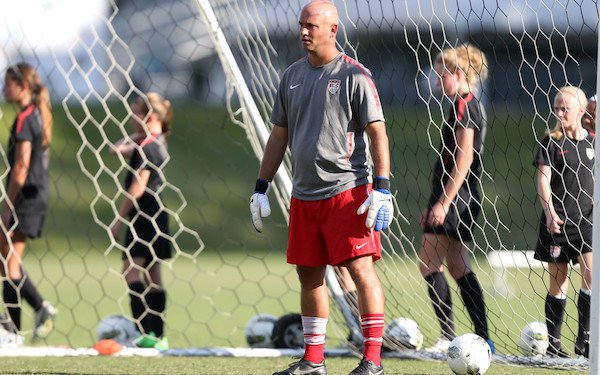 “Pooley’s work ethic, analytical mind and personality make him a great addition to our staff,” said Andonovski. “He has experience and an excellent rapport with our current pool of goalkeepers, and he understands the work it takes – from a coach and the players – to prepare elite goalkeepers for success.”

He came to the United States from Newcastle, England, to attend Wingate University and worked at the Lake Norman Soccer Club and Charlotte Soccer Academy in North Carolina before joining the Wake staff in 2019.