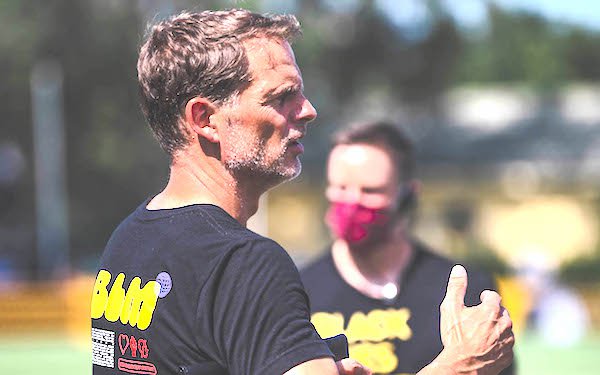 Frank de Boer, who was fired as Atlanta United head coach in July, was not unemployed for long.

Less than two months later, he was named the coach of the Dutch national team for which he won 112 caps and played in two World Cups. The 50-year-old de Boer replaced Ronald Koeman, who was named the Barcelona coach.

De Boer was fired midway through his second season as the Atlanta United head coach after the Five Stripes dropped three 1-0 decisions at the MLS is Back Tournament. He coached Ajax to four successive Dutch league titles (2011-14) but lasted less than three months at Inter Milan and Crystal Palace.

His first game in charge of the Oranje will be on Oct. 7 against Mexico, coached by his predecessor as Atlanta United head coach, Argentine Tata Martino.