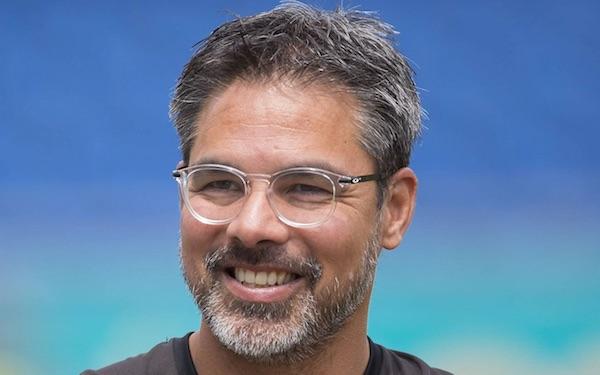 German-American David Wagner was fired as Schalke 04 coach less than 24 hours after a 3-1 loss at home to Werder Bremen.

The loss followed an 8-0 defeat to defending champion Bayern Munich in the 2020-21 Bundesliga opener.

Schalke has gone a club-record 18 Bundesliga games without a win -- 12 losses and six ties -- dating back to the first game back in January when it beat Borussia Moenchengladbach.

The poor form in the second half of the season dropped Schalke 04 to 11th in the final standings for 2019-20. It finished second as recently as in 2018. Financial problems were made worse by the coronavirus pandemic, leaving it with debts of around 200 million euros ($225 million) and forcing it to cut spending.

One of Schalke's key players was American Weston McKennie, who was loaned to Juventus this summer.

Wagner was in the second season of a three-year deal at Schalke 04, where he played two seasons.  In January 2019, he stepped down after more than three years as manager at Huddersfield Town, which he led to promotion to the Premier League.

The son of an American father and German mother, Wagner grew up near Frankfurt, where he debuted for Eintracht Frankfurt in 1991. Wagner, a reserve when Schalke 04 won the 1997 UEFA Cup, played eight games for the USA in 1996-98 after German-American Thomas Dooley recommended another German-American, Michael Mason, and him to national team coach Steve Sampson.