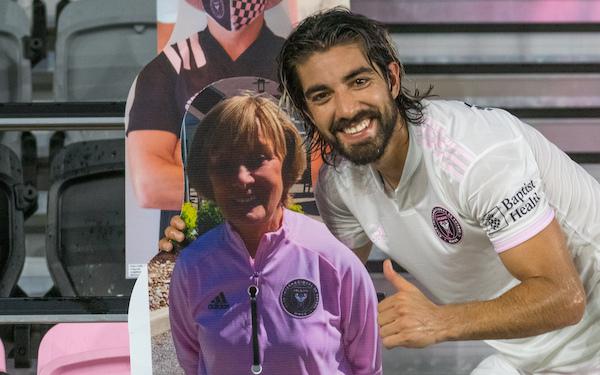 Rodolfo Pizarro (Inter Miami), Alan Pulido (Sporting Kansas City) and Jonathan dos Santos (LA Galaxy) are on the list of 26 players Gerardo Martino has called up for Mexico's trip to the Netherlands to face the Oranje on Oct. 7 and Algeria Oct. 13.

The question of call-ups for the October window has been an international issue.

In September, FIFA allowed clubs to not release players if there was a mandatory period of quarantine or self-isolation of at least five days where the club or national team was located -- and no specific exemption was granted for the players in question.

The New York Times on Tuesday reported that FIFA will require clubs to release players for official competitions in October -- the UEFA Nations League and World Cup qualifying in South America -- but not friendly games.

In a video conference call after Wednesday's 3-0 win over Guatemala, Martino said the Mexican federation's understanding from FIFA was that Pulido, Dos Santos and Pizarro could travel because they played in U.S. states with no quarantine restrictions.

MLS has its own quarantine rules.