From Ajax to Barcelona: Sergino Dest follows in the footsteps of Cruyff, Neeskens, Kluivert, de Jong and many others 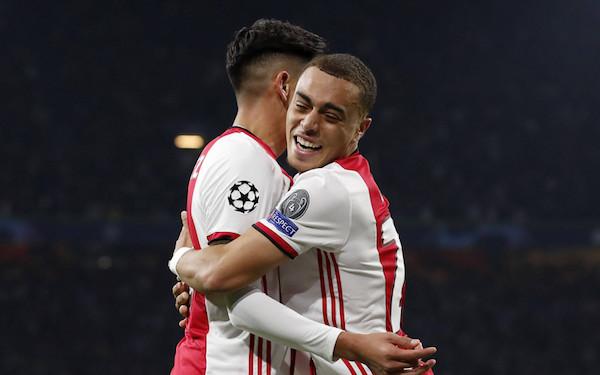 On Friday, 19-year-old Sergino Dest will be introduced as Barcelona's latest signing.

Dest has signed a five-year deal after Ajax and Barcelona agreed to a 21 million euros ($25 million) fee plus a potential 5 million euros ($6 million) based on his meeting performance targets. The buyout clause in Dest's contract will be 400 million euros ($470 million).

Dest was targeted by Bayern Munich, which seemed to have the inside track on signing him, but he will wear the No. 2 jersey -- and play at right back -- for the club of his dreams.

I will give everything for this badge. Visca el Barça! @FCBarcelona pic.twitter.com/L6xQKEHwlv


He will also join a long line of players who have moved from Ajax to Barcelona. Indeed, few clubs are linked as closely as Barcelona and Ajax. 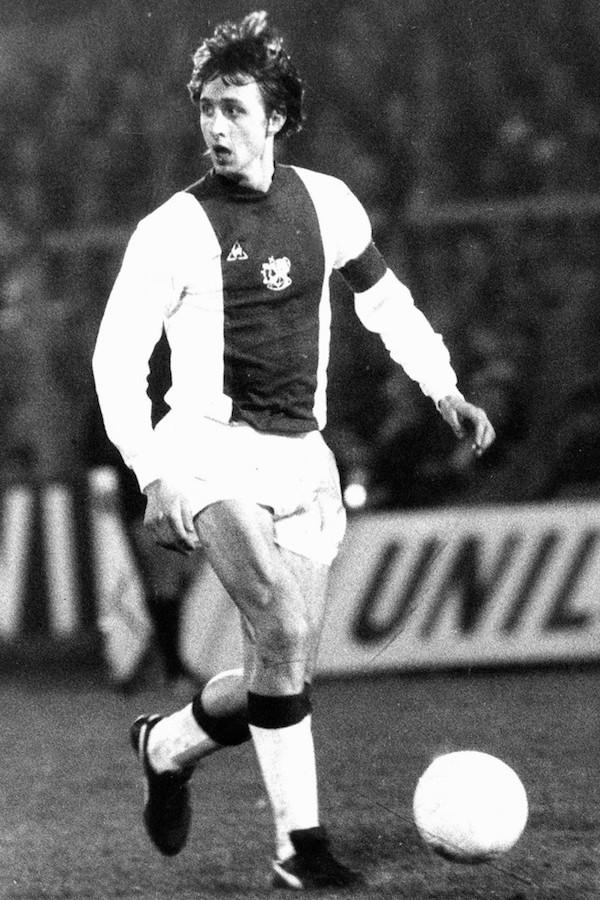 In his first season, Cruyff led Barcelona to the LaLiga title, its first since 1960, and he became a hero in Catalonia, where citizens still lived under the fascist regime of Generalissimo Francisco Franco. In one of the greatest results in Barca history, it traveled to play Real Madrid, which Cruyff said he could never play for because of its ties to Franco, and beat its archrival, 5-0.

The next season, after the Netherlands' second-place finish at the World Cup in Germany, Johan Neeskens arrived from Ajax. And through the years, many Ajax stars have moved to Barcelona.

Most of them have been Dutch: Patrick Kluivert, Edgar Davids, Marc Overmars, Michael Reiziger, Winston Bogarde and twin brothers Frank and Ronald de Boer in the 1990s, Frenkie de Jong last season. But others have foreigners who have gone on to have great careers, Zlatan Ibrahimovic, who lasted only a season and a half at the Camp Nou, and Luis Suarez, who spent six seasons at Barcelona after moving from Ajax to Liverpool.

But it was Cruyff's influence as a coach, returning to Barcelona in 1988 and building the "Dream Team" that won Barca's first Champions League title in 1992, that is his lasting legacy. Cruyff revolutionized Barcelona's youth system and its style of play, introducing the methods he had adopted at Ajax. 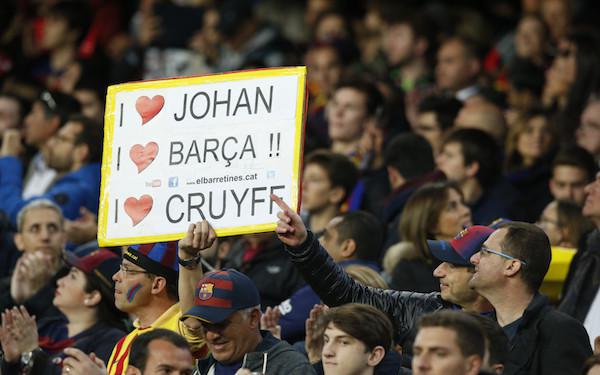 In 2014, when Barcelona and Ajax met in the Champions League, Barca president Josep Maria Bartomeu told Dutch newspaper De Telegraaf that Cruyff was even more important to Barcelona as a coach than as a player.

"He changed everything about the professional environment here," he said. "He changed our way of thinking through his ideas about soccer, how he interpreted games, and how the club as a whole was run. He saw how much talent there was in the Masia, and gave all that talent a chance to play in the first team.”

One of Cruyff's players was Pep Guardiola, who would later lead Barcelona to its greatest success as its head coach with players like Lionel Messi, Andres Iniesta and Xavi.

Bartomeu said Cruyff was Guardiola’s greatest inspiration. "As a player and as a coach," he said, "he owes a lot to Johan. Pep had many different coaches during his playing career, but it was from Johan that he learned the most."

Bartomeu, who is still president, said Barca is the "son of Ajax," which can feel proud of what has been achieved at Barcelona.

And watch as its best young players, like de Jong and Dest on the current team, quickly move on in their careers.

americans abroad
15 comments about "From Ajax to Barcelona: Sergino Dest follows in the footsteps of Cruyff, Neeskens, Kluivert, de Jong and many others".
Read more comments >
Next story loading