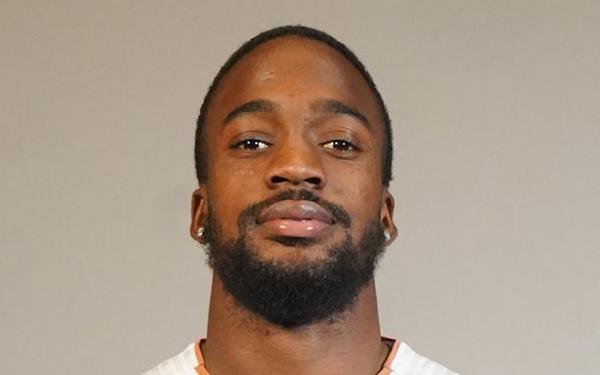 The USL Championship issued a six-game suspension and an undisclosed fine to Phoenix Rising star Junior Flemmings, the league's 2020 scoring champion, for a homophobic slur directed at the San Diego Loyal's Collin Martin, who is gay.

Following the incident late in the first half of last week's San Diego-Phoenix match, the Loyal, which was leading, 3-1, walked off the field and forfeited the game. Flemmings denied he made the slur in a statement he issued after the game but was placed on administrative leave by the Rising.

The USL Championship's actions follow an investigation that included interviews with 11 individuals, including players, coaches and match officials. Flemmings could also face additional discipline from Phoenix and remains on administrative leave.