Why sleep patterns change in a teenager
Each of us -- no matter how old -- has an internal clock that follows roughly a 24-hour cycle. The internal cycle has a wide range of effects on many different body functions such as body temperature, release of hormones (human growth hormone is released in larger amounts during sleep than wakefulness), and amount of sleep required. 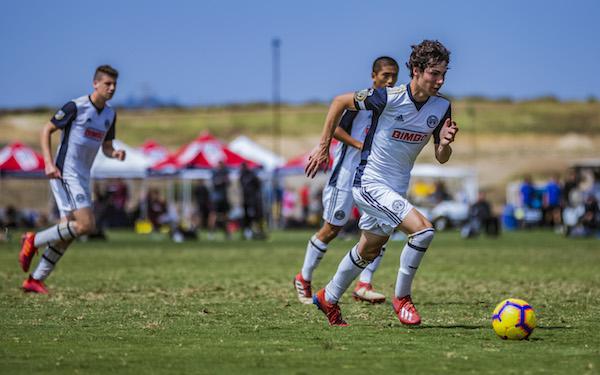 In a test of reaction times at Stanford University, people who were tired because of disrupted sleep performed about as poorly as subjects who were legally drunk. The study is the first to show severe impairment in people who have only mild to moderate sleep disturbances. This was an older group of people but it’s easy to see that it could be true for teenagers too. Would you like to face a high and tight fastball when you can’t react?

(Dr. Dev Mishra is in private practice at the Institute for Joint Restoration in Menlo Park, California, and Medical Director of Apeiron Life. He is the creator of the SidelineSportsDoc.com online injury management course and the Good to Go injury assessment App for coaches, managers, parents and players. Mishra writes about injury recognition and management at SidelineSportsDoc.com).