Across the United States, the United Kingdom and most of the world, sports are taking place with either no crowd or a small one. 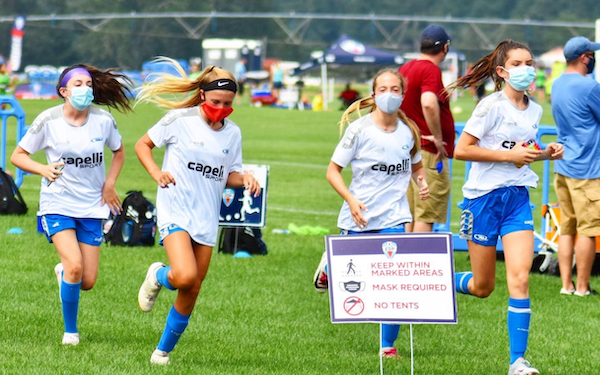 So why is youth soccer different? And isn’t this an opportunity to hit the reset button on the toxic atmosphere parents can create?

Some organizations are doing a good job of convincing parents to be safe. Parents wear masks. They spread out into small family units.

Let’s be clear -- all of the current data says playing soccer poses a minimal risk of COVID-19 transmission. Players racing past each other do not constitute “close contact,” according to the CDC definition. A study in the Netherlands found the closest contact on the soccer field was in a goal celebration, something players and coaches can limit. Organizations that have tracked transmission have found little reason for concern. Last week, Wisconsin researchers said the numbers they’ve compiled from 90,000 players showed one single case of transmission during soccer play itself. With safety measures in place, the Wisconsin survey showed, youth soccer players have a significantly lower rate of infection than the rest of the country’s youth.

And we shouldn’t forget that NWSL and MLS, along with the NBA and WNBA, managed to pull off successful “bubble” events. The NFL has had the most cases among major sports but has managed to avoid an outbreak within the league.

The question is whether the sidelines and stands can be as safe as the field. As the proud son of a University of Georgia professor, I’m happy to see the Bulldogs play football (except against Alabama), but I cringe when I see massive clusters of students with no masks on.

In my region, referees have been told they’re not responsible for making parents spread out and wear masks. But then who is? (The parents responsible for the toxic atmosphere I described earlier this fall were, predictably, not the least bit compliant, even after an opposing coach complained in an earlier game.)

So why not tell the parents to take a hike? 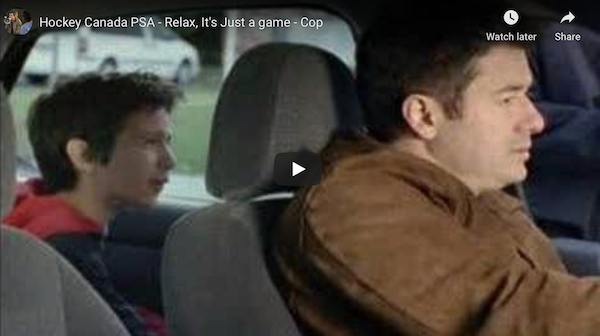 We’ve been sounding the alarm on parents ruining sports for their kids for years now. Hockey Canada had a clever set of ads with kids turning the tables on their parents, and another Canadian group released a heart-rending ad with a glum kid in a car listening to his overbearing dad after a practice.

“(P)arents are starting to inject their own experiences, or past failures if you will, onto their children,” Kobe Bryant said last year. 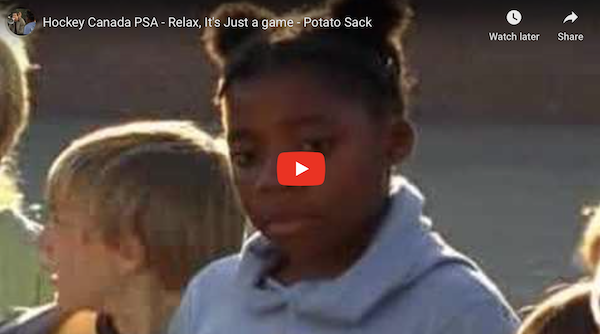 When I returned to rec-league reffing over the weekend, I didn’t experience anything as bad as the garbage I encountered at the Big Tournament a couple of weeks ago. But I heard one dad berating his kid throughout the game, using a lot of the same belittlements found in the excellent Canadian ads linked above. After his son was partially responsible for conceding a goal, I saw that he had taken several steps past the sideline. Unfortunately for him, this game’s ref wasn’t one of the timid teenagers this league usually has. I had a word with him and the team’s coach.

Imagine how much more fun kids will have without parents like that sitting on and stepping over the sideline.

The sideline ban doesn’t have to be permanent. But if parents want to act like toddlers, maybe they need a timeout. And if we can short-circuit the spread of COVID-19 at the same time, so much the better.

youth
10 comments about "It's a perfect time to let kids play without parents on the sidelines".
Read more comments >
Next story loading