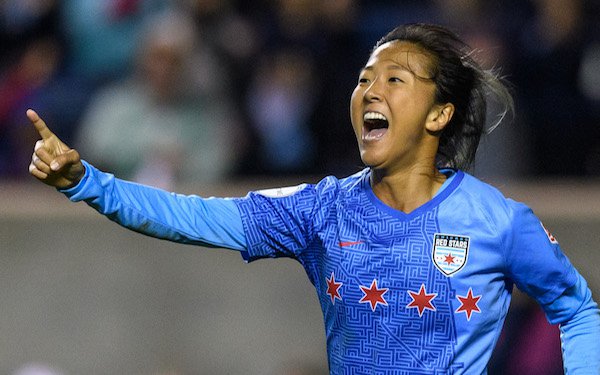 NWSL expansion team Racing Louisville made its first moves ahead of its first season in the league.

The deal. Louisville acquired a pair of forwards, Japanese international Yuki Nagasato and American Savannah McCaskill, the fifth overall pick in the 2021 NWSL Draft and an international roster spot for both the 2021 and 2022 seasons from the Chicago Red Stars.

In return, Racing Louisville agreed to not pick any players from the Red Stars in the 2020 NWSL Expansion Draft, which is scheduled for Nov. 12.

Nagasato (132 caps and 58 goals for Japan) led the Red Stars in assists with eight in 2019 when they reached the NWSL final. She is currently on loan to Hayabusa Eleven of the Kanagawa Prefecture men's league in Japan.

Louisville is the fourth team in less than three years for McCaskill (six caps for the USA), who was selected second overall out of South Carolina by the Boston Breakers in the 2018 College Draft, acquired by Sky Blue FC in the 2018 Dispersal Draft when the Breakers folded, then dealt to Chicago in 2019 via trade. 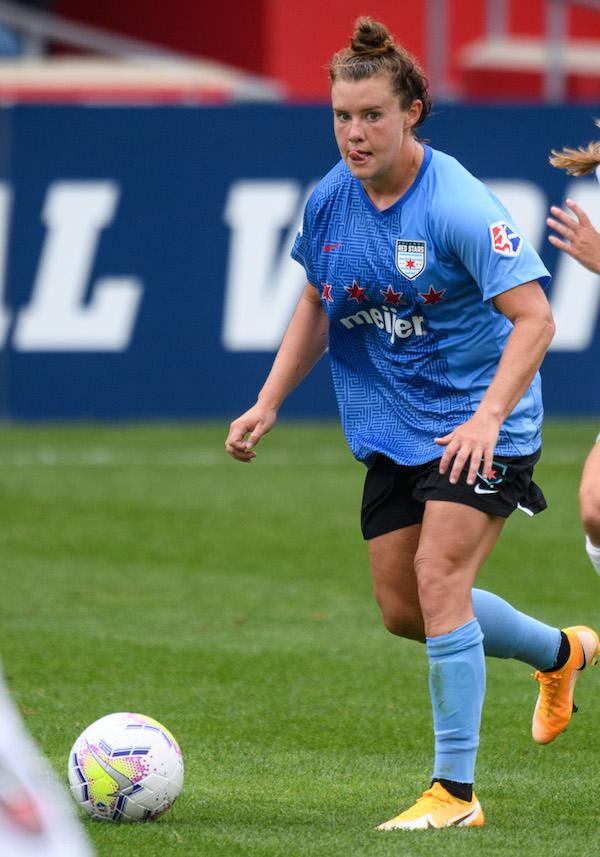