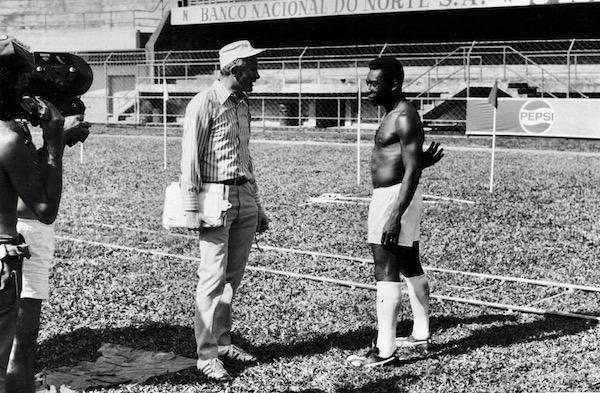 The coaches association established the award to recognize a media professional for a distinguished career covering the events and issues of soccer in the United States.

“The legendary pioneer in American soccer journalism, Paul Gardner has kept us engaged through his columns and books for decades,” said United Soccer Coaches president Kevin Sims. “Through his passionate, opinionated, celebratory, provocative, controversial, and joyful musings, Paul has kept the American soccer community on the edge of its collective seat. What shines through is his deep regard for the purity of the beautiful game."

Gardner has written over 1,000 columns for Soccer America and been a contributor to World Soccer for 48 years. 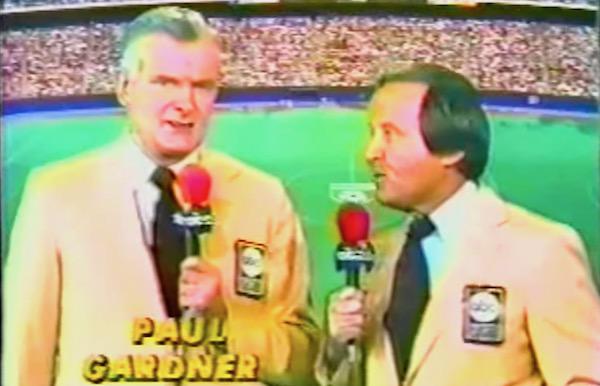 He served as a color commentator for the first-ever live telecast of a World Cup final in the United States, on ABC in 1982, and served alongside Jim McKay calling NASL games from 1979-81. He did commentary for NBC at the 1986 World Cup, for CBS on NASL games, and college games on ESPN.

"He is as incorruptible as anyone I've ever worked with," McKay said of Gardner.

Gardner is the author of "The Simplest Game," which was first published in 1976 and has introduced soccer and all its nuances to countless readers. Before that, he wrote ''Nice Guys Finish Last: Sport and American Life,'' a remarkably insightful look at American sports. "Soccer Talk: Life Under the Spell of the Round Ball" is an anthology of Gardner's columns from Soccer America and publications including The Village Voice, The New York Times and The Observer.

Gardner was also the writer and soccer adviser to "Pele: The Master and His Method," the 1973 instructional video series from which many young Americans learned the game of soccer as it was just taking off in the United States.

A Fellow of the Royal Pharmaceutical Society of Great Britain, Gardner emigrated from England to the USA in 1959. While managing editor of a medical magazine, he started covering American sports for British publications in 1961, when his feature on Roger Maris and Mickey Mantle’s pursuit of Babe Ruth's 60-home run record appeared in The Observer.

He left the medical magazine in 1964 and spent two years in Italy before returning to New York. The emergence of American pro soccer in the late 1960s coincided with Gardner’s start as a full-time free-lance journalist and he has since covered soccer for publications on both sides of the Atlantic. With fluency in Spanish, Italian and French, Gardner's reporting on global game has been uniquely expansive for an English-language journalist.

Gardner is well known for long having advocated for the inclusion of Latinos in American soccer, for action by soccer’s governing bodies to crack down on thuggish play, as well as detailed analysis and critique of soccer's rules. Eventually adopted by FIFA were his suggestions that the offside rule be changed so that an attacker in line with the last defender would be considered onside, how refs deliver second yellow cards, requiring numbers on the front of jerseys, and clarification on the ejection of coaches.