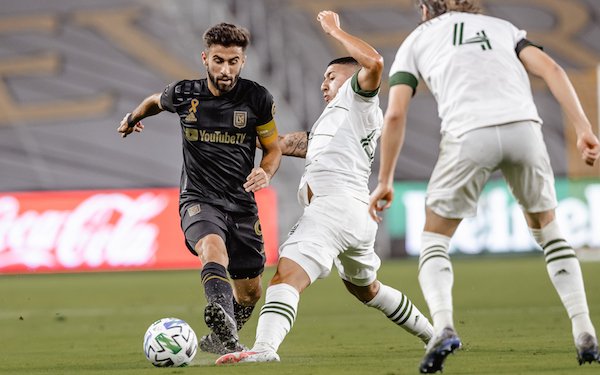 The 18 MLS playoff teams released 28 players on international duty during the November window.

Because of MLS quarantine requirements for players arriving or returning from abroad, players on international duty will miss the MLS play-in round and round one of the conference playoffs.

At least one player is expected to be exempt from quarantining: Seattle's Raul Ruidiaz, who was designated as a "recovered person" last month after testing positive for COVID-19 in October while on international duty with Peru.

The Seattle-LAFC game, a rematch of the 2019 Western Conference final the Sounders won en route to their second MLS Cup title, is the match most affected. Seven players on the two teams -- including Ruidiaz -- have been called up. LAFC has four players in South America for World Cup 2022 qualifying.