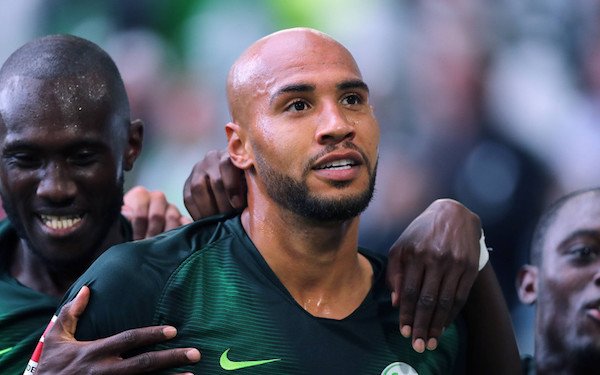 The USA has not played a game in more than 10 months.

It has not had its full squad available in almost a year. And of the the players who started in the last official match, a 4-0 win over Cuba in November 2019, just two players -- Tim Ream and Weston McKennie -- are with the national team in Wales.

The squad U.S. coach Gregg Berhalter picked has considerable international experience, but mostly at the youth level. Of the 23 players in camp -- Christian Pulisic returned to Chelsea on Wednesday -- 13 have played in world championships, but only one player, John Brooks, has played in a World Cup.

Ten players are uncapped.  And most players are not regular starters on their clubs. (Just six started last weekend.)

Yes, this is the most exciting group the USA has ever assembled with six players on current or former European club champions, but it's inexperienced with just two training sessions under its belt before Thursday's match against Wales in Swansea.

"There's a lot of work to be done, no question about it," said Berhalter on the eve of the match. "You make the best with the time you have and that's all we can do. I was really pleased with the training and the application in training and the execution, how the guys were picking up on the concepts really quickly. It's all about expectations, and what I'm expecting tomorrow as a team is we'll go out there and compete as a team and we'll go out there and hopefully execute some of the concepts. I don't think it's going to be a complete performance. I'm not expecting that. I'm still expecting to see some things that we've worked on." 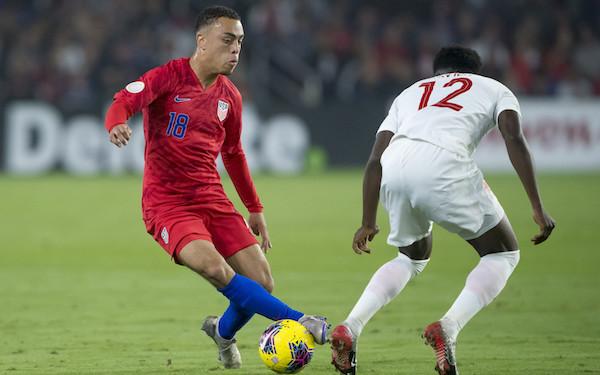 Berhalter said most players would remain with the team for match against Panama in Austria on Monday.

"There probably will be some rotation in the squad," he said, "but we want to get guys playing together. We want to get guys on the field and getting some minutes for the national team, some of the core players who haven't been involved that much. So we'll make some changes, but it won't be that drastic. Overall, we're looking to build from game to game and see where we can come out at the end."

What is different about this camp is the number of new players who were raised abroad and have little or no previous experience with the national team program. Here's what Berhalter said about three of them, all of whom he expected to get playing time this week:

Yunus Musah (Valencia). "All the intel we had about Yunus was that he was an absolute great guy and great pro and I can say that's absolutely all true. It's been a pleasure having him camp. He had such positive energy and us such a nice person, and he's a very good player. He's a special player. You'll get to see that tomorrow. I'm sure. When you think about quality and for his age and his profile, everything is high quality."

Johnny Cardoso (Internacional). "Johnny is a brave boy. If you think about, he doesn't speak perfect English, he's 19 years old, he had the farthest to travel to get here, but he's still embracing everything and taking everything in stride. He's a great person, very good player. It's been a pleasure to watch him and get to know him."

Nicholas Gioacchini (Caen). "He's a player that is very positive person, a hard worker, a team player and he's showed quality as well."