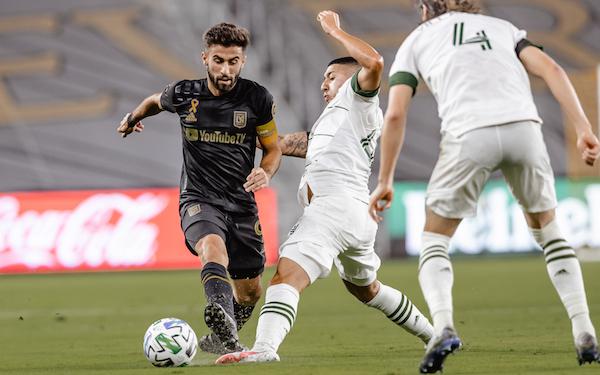 Diego Rossi, who scored 14 goals for LAFC to lead MLS in scoring, was the named the winner of the inaugural AT&T Young Player of the Year award

The Young Player of the Year award honors the top player in the league age 22 and under. For 2020, any player born on or before Jan. 1, 1998 was eligible for the award, which replaced the Rookie of the Year award.

The award was voted on by MLS club technical staff, media and current MLS players.