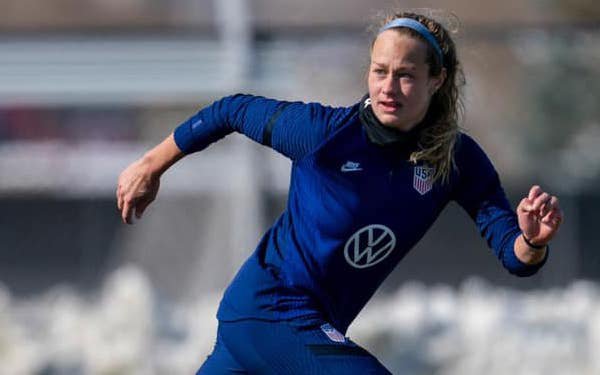 Florida State midfielder Jaelin Howell has been called up for the USA's friendly at the Netherlands on Nov. 27, replacing fellow Coloradoan Lindsey Horan, who tested positive for COVID-19 during U.S. Soccer’s pre-trip testing.

Howell, 20, helped the Seminoles win the 2020 ACC championship on Sunday with a 3-2 win over North Carolina. She was named the ACC’s Midfielder of the Year and was named to the All-ACC First Team for the second straight season, finishing the season with four goals, two in the ACC Tournament.

Howell was one of four collegians called in for a national team camp held in October. The only other collegian headed to the Netherlands is Stanford's Catarina Macario though she is ineligible for the game, pending approval from FIFA after receiving her U.S. citizenship.