USA-Netherlands: After 261-day layoff, USWNT is 'nowhere close to our best,' says Andonovski 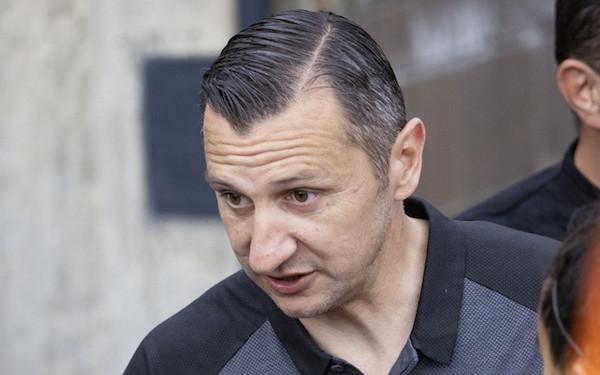 The U.S. women's national team, which faces the Netherlands on Friday, has seven players who've been playing in Europe -- five in England and one each in France and Sweden -- and one player who completed the fall college season -- Florida State's Jaelin Howell -- but it's been a long time since most players have played.

The USA will go up against one of Europe's top teams in a rematch of the 2019 Women's World Cup final.

“Everyone is just really excited to have an international match,” Andonovski added. “That it’s against the Netherlands makes it even better and more challenging. We had to get back on the field for a real game at some point, so it might as well be against one of the best teams in the world.”

Layoff. The USA will play for the first time in 261 days, the longest international layoff in three decades, since it went a 398-day stretch without a game that ended in July 1990 with a game against Norway that featured the first career goal from an 18-year-old Mia Hamm.