Gregg Vanney: 'I'm a builder, I like to build things' 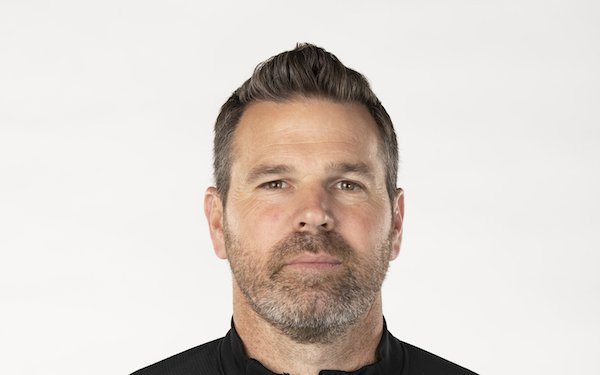 After seven seasons as the Toronto FC head coach and three trips to MLS Cup and one to the Concacaf Champions League final, Greg Vanney is leaving the Reds.

Vanney decided to step down from his role as head coach and technical director instead of accepting a new contract.

Toronto FC, which was launched in 2007, did not make the playoffs until 2015, Vanney's second season in charge of the team. In 2017, the Reds became the first MLS team to win a domestic treble (MLS Cup, Supporters’ Shield and the Canadian Championship). In 2018, Toronto FC reached the final of the Concacaf Champions League, losing to Guadalajara in a shootout.

Vanney immediately became the favorite to take the head coaching job at the LA Galaxy, where he began and finished his 13-year playing career.

“I’m a builder," he said. "I like to build things. I like projects. This club is in a really good place, there’s not a lot of building to do. This club is positioned to be great.”