As part of its celebration of its 25th season, which concludes Saturday with MLS Cup, Major League Soccer announced the 25 Greatest, honoring the 25 best players in league history, as selected by a panel of players, coaches, executives, media. 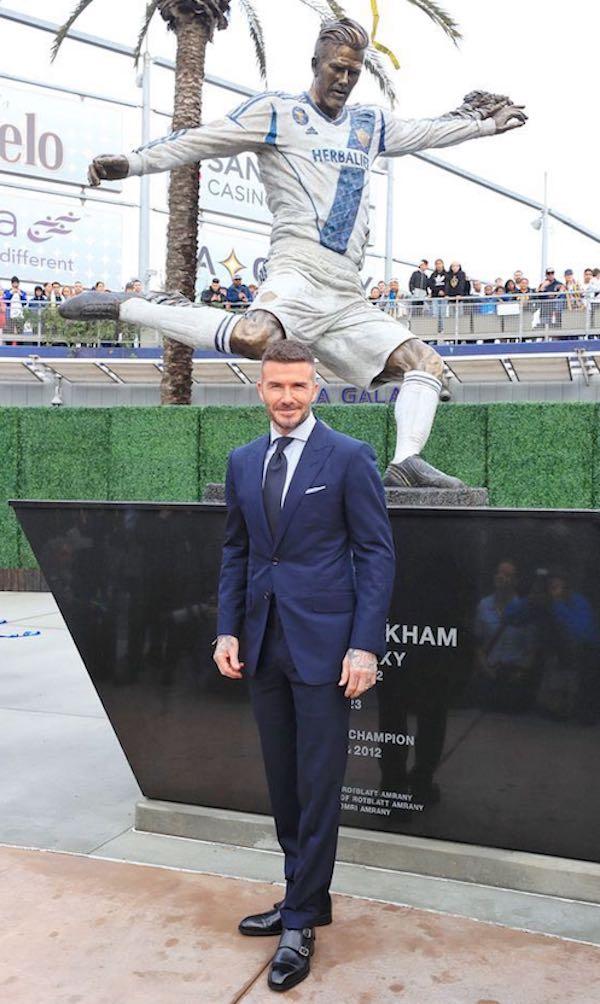 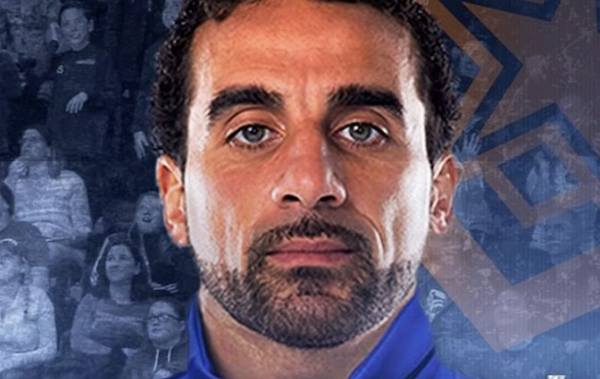 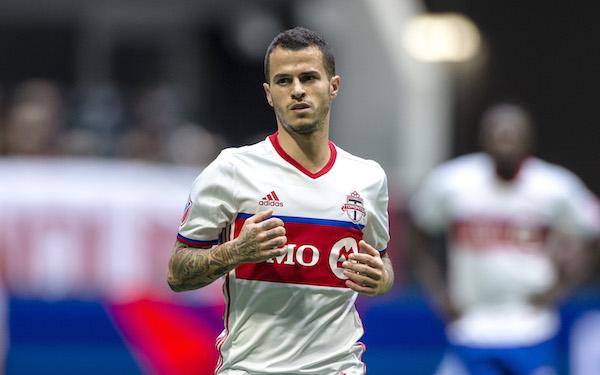 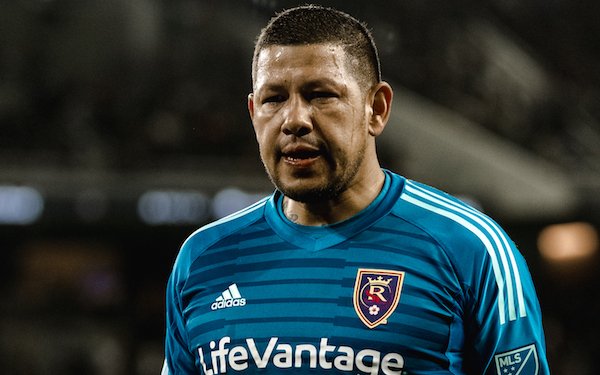 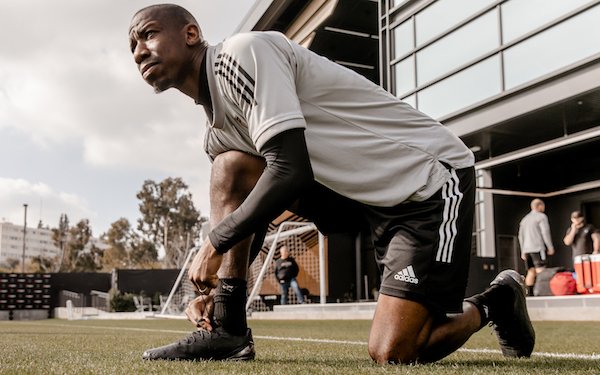