Phoenix Rising will move into new stadium in 2021 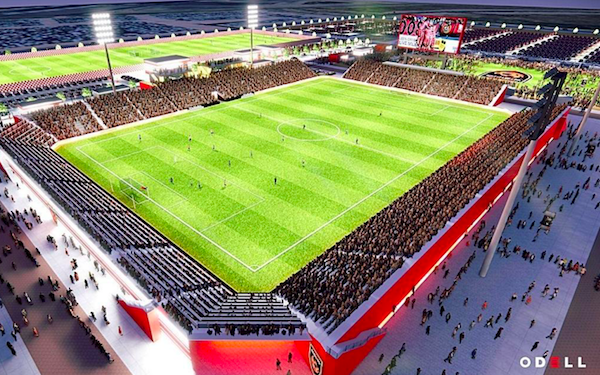 Phoenix Rising FC, one of the USL Championship's most successful teams, is moving into a new stadium in 2021.

The Rising will be moving from Scottsdale to Chandler into a new permanent stadium and training complex to be built at the Gila River Indian Community's Wild Horse Pass.

The Rising sold out 6,200-seat Casino Arizona Field for 23 consecutive matches before the pandemic hit. The new stadium will seat more than 8,000 fans with expanded VIP suites.