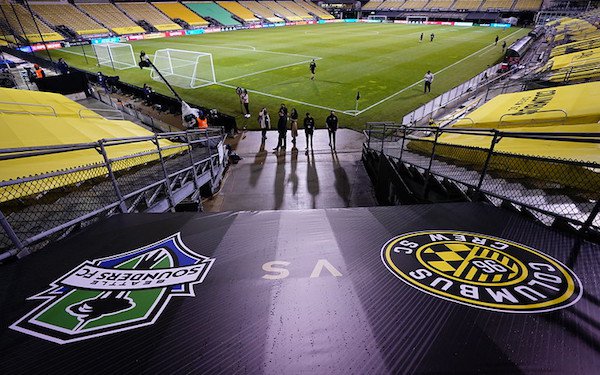 Saturday's MLS Cup between the Columbus Crew and Seattle Sounders attracted 1,530,000 viewers on FOX and UniMas, up 20 percent from the 1,270,000 viewers for MLS Cup 2019 between Seattle and Toronto FC.

All four comparable rounds of the MLS playoffs registered year-over-year increases for the English-language broadcasts:

This year's broadcast benefited from airing in prime time. The 2019 final aired on Sunday afternoon, going up against the NFL.