Europe's fixture madness continues through holidays and into 2021 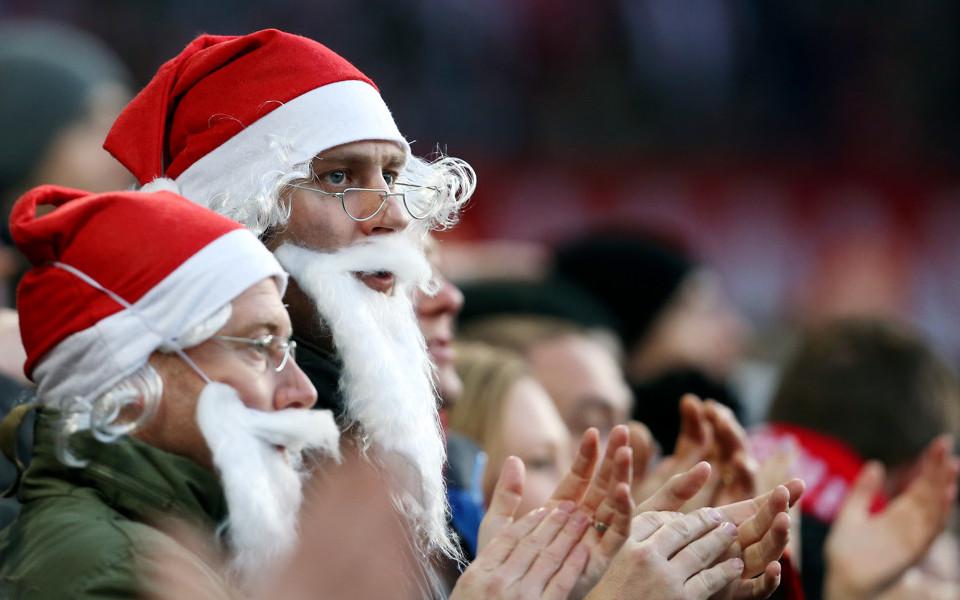 Most players on big European teams have been playing twice a week since October, and it shows.

Big teams are struggling, big players are going down injured.

The holidays are usually a time for clubs to break -- at least in Europe's big leagues other than the Premier League -- but not this year.

The COVID-19 shutdown forced all big European leagues to break for at least 2-3 months, but all but France's Ligue 1 among the big 5 leagues, returned and completed their 2019-20 seasons in the summer. Behind on their 2020-21 schedules because of their late starts -- and the late resumption of play in Europe's two club competitions -- leagues are having to make up for lost time.

That involves a combination of measures:

COVID-19 is ever-present. French clubs got a "break" when cup play the first weekend of 2021 had to be postponed because the French government's latest shutdown forced all amateur teams to stop playing, causing havoc to the Coupe de France, where at least a few tiny lower-division teams usually survive late into the competition.

That leaves the Premier League with five matchdays to make up compared to the equivalent calendar in 2019-20, though. Dropped was the winter break, introduced to give players a week off in one of two weeks in early February. What will count as a "player break" in 2021 is to give teams one of two midweeks off in mid-January. Whoopie Doo!

The Premier League has scheduled play during two extra midweeks this season to make up ground in the second half of the season, using dates previously reserved for a second leg of the League Cup semifinals and replays of the third and fourth rounds of the FA Cup, all dropped.

This season vs. last: LaLiga took its usual weekend off to celebrate Christmas and New Year's last season and then resumed. It was then off the weekend after that for the four-team Supercopa in Saudi Arabia and second round of the Copa del Rey.

For 2020-21, LaLiga will play four rounds, including midweek games before and after Christmas, to leave it one matchday short of where it was at the same time period last season.  In addition, there will be the second round of the Copa del Rey on Jan. 6, forcing most La Liga teams to play five games in a period of three weeks.

(The Supercopa -- this year played in Spain -- and round of 32 of the Copa del Rey will be played the next weekend.)

This season vs. last: In 2019, the Bundesliga halted after games played Dec. 20-21 and didn't return until Jan. 17 with its annual winter break during which most teams returned after the New Year festivities and headed for winter training in such regular sunny spots as Spain's Costa del Sol and the Turkish Riviera.

This season, German clubs will play up until two days before Christmas with the second round of the German Cup (usually played in late October) and return on Jan. 2. It won't be until Jan. 20 that the 17th round will be completed -- the halfway point in the season -- and the traditional "Herbstmeister" ("autumn champion") crowned. 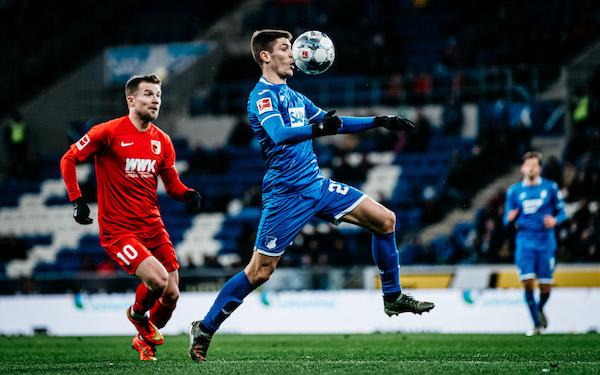 This season vs. last: In 2019, Serie A stopped after games played Dec. 20-21, breaking for Christmas and New Year's, then returned with weekend play two weeks later.

This season, Serie A will play up until two days before Christmas, break for Christmas and New Year's and resume play on Jan. 3. By the second weekend of January, it will have played four rounds over the same period during which it played two rounds last season and still have two matchdays to make up.

This winter, Ligue 1 will play three league rounds over the same period -- plus a single makeup game on Jan. 3 --  leaving it one matchday behind where it was last season.

The Jan. 2-3 weekend slot for the round of 64 of the 2021 Coupe de France had to be scratched because amateur teams have been shut down during the latest "confinement." (A revised format has been adopted but new dates have not yet been adopted.)

What will help Ligue 1 teams in the second half of the season -- at least a little -- is that the Coupe de la League (France's League Cup) was scrapped. A wise (pre-COVID) decision.