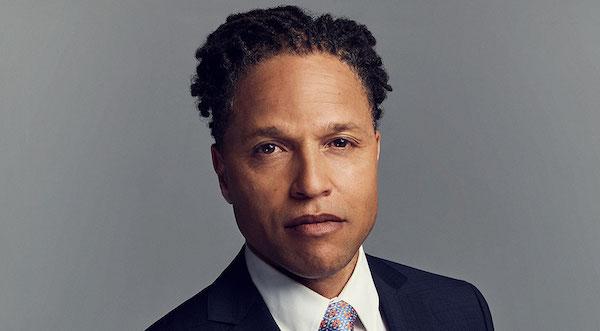 Hall of Famer Cobi Jones, the U.S. men's all-time leader with 164 caps, has announced that he is running for U.S. Soccer vice president.

Since retiring as a player with the LA Galaxy in 2007, he worked three years on the MLS club's coaching staff and has done extensive broadcasting work.

Jones has served on the National Soccer Hall of Fame board and is an investor in Angel City FC, which will begin play in the NWSL in 2022.

“This game has allowed me to do so much with my life and my lived experience touches every level of the game," Jones wrote in a tweet. "Throughout my career I have given back to the game through school appearances, clinics, volunteering with numerous non-profits, including the Special Olympics, and most recently through my ownership in Angel City FC.”

Jones grew up in Southern California and attended UCLA before joining the full-time U.S. national team program in the pre-MLS era. He represented the USA at the 1992 Olympics and on three World Cup teams (1994, 1998 and 2002).

“Like many of us, I have experienced racial inequality and seen the gender inequality that plagues our society and game,” Jones added. “I’m ready to contribute, to make a difference, and ensure that U.S. Soccer reflects the diversity of our families, friends and teammates. As the vice president, I want to ensure more opportunities are available to the next generation. In 2020, U.S. Soccer made history with the appointment of president Cindy Parlow Cone; it is time to make history again. Representation and access will inform all that I do. Increasing representation and access at every level of U.S. Soccer will grow our game in all its forms and allow the diversity of thought necessary to make U.S. Soccer better for us all.”

Candidates have until Dec. 29 to submit their paperwork for the U.S. Soccer elections on Feb. 27.

The most recent Soccer Hall of Fame board on which Jones served included both Cone and Motta as well as Robert Contiguglia and Dan Flynn.

The winner of the vice-presidential race will fill the remaining three years of Cone's term.

There will be also an election on Feb. 27 to fill the remaining one year of the president's four-year term. Another presidential election will be held in 2022.