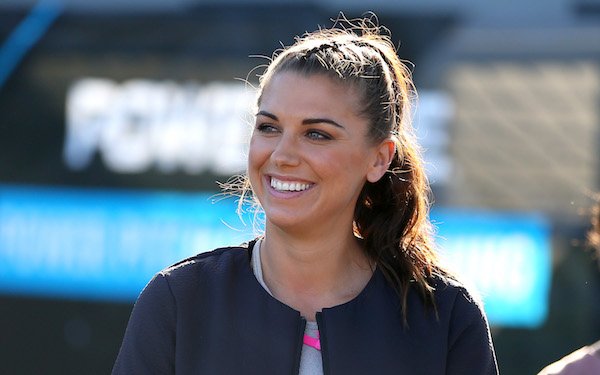 Spurs announced on Tuesday the 31-year-old forward won't be with the team in January after the holiday break.

The decision is not considered a surprise since Morgan viewed the move as a chance to regain her fitness after giving birth to daughter Charlie in May. She had not played for the NWSL's Orlando Pride for more than a year when she moved to England. The move also provided promotional opportunities for her and the club, which gained promotion to the WSL in 2019.

Morgan debuted against Reading in early November and scored her only two goals in her last two matches earlier in December. The WSL is currently off for an extended break. Play is scheduled to resume on Jan. 9. Its last game was supposed to be played against Chelsea on Sunday, but it had to be postponed due to a COVID-19 outbreak at Chelsea.

Heath and Mewis have been major contributors for their clubs. Press was recently quite ill -- she said it wasn't COVID-19 -- while Lavelle has been injured.

Tottenham is a weaker club. It went winless until winning its last two games. Morgan scored in both games from the penalty spot, 3-1 wins over Brighton & Hove Albion and Aston Villa.

The Californian was previously at French club Lyon, where she spent half a season. She started when it won the 2017 Women's UEFA Champions League.