Werder Bremen advanced to DFB Pokal round of 16 with a 3-0 win over Hannover 96 in which 20-year-old American Josh Sargent  earned Man of the Match honors. He scored the game's second goal in the 32nd minute. He had also scored in Werder Bremen's 2-0 first-round  Carl Zeiss Jena. 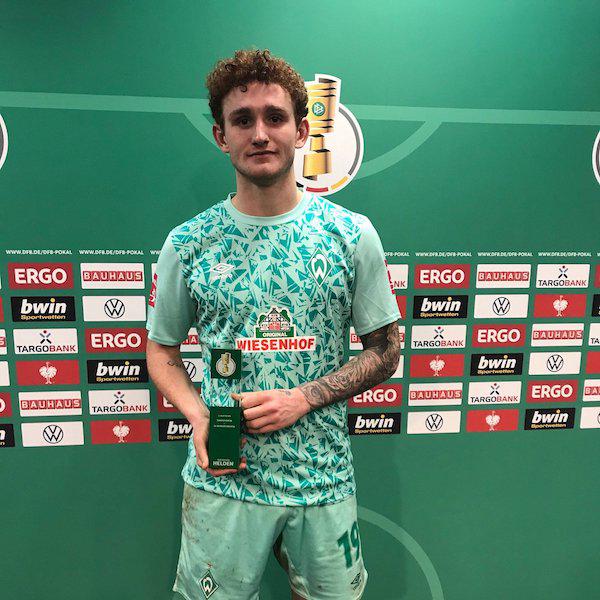