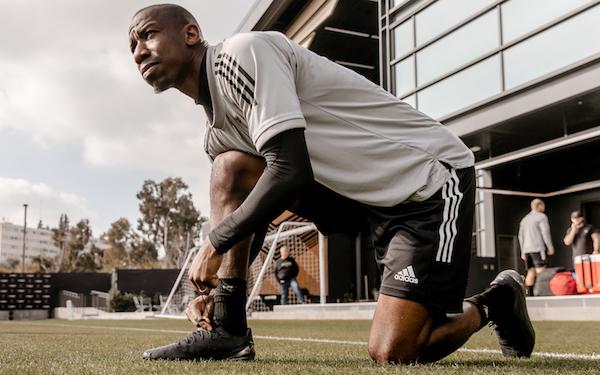 After seven seasons with the New York Red Bulls, BWP signed with LAFC, for which he earned 2020 MLS Comeback Player of the Year honors while finishing with eight goals and six assists in 18 games. He became an MLS free agent after LAFC did not pick up his option for 2021.

Wright-Phillips ranks sixth all-time in MLS with 116 goals in 213 games. He will serve as a backup to Gyasi Zardes. Fanendo Adi, Zardes' backup in 2020, did not score in 11 games and was not retained for 2021.

“As one of the most proficient strikers in our league over the last decade," said Crew SC president and general manager Tim Bezbatchenko, "Bradley brings valuable veteran experience to our attacking corps and we look forward to his contributions. We also believe Bradley’s quality character and mentality is an asset to every team he has played for and has played a critical role in all the personal success he’s had in his career.”