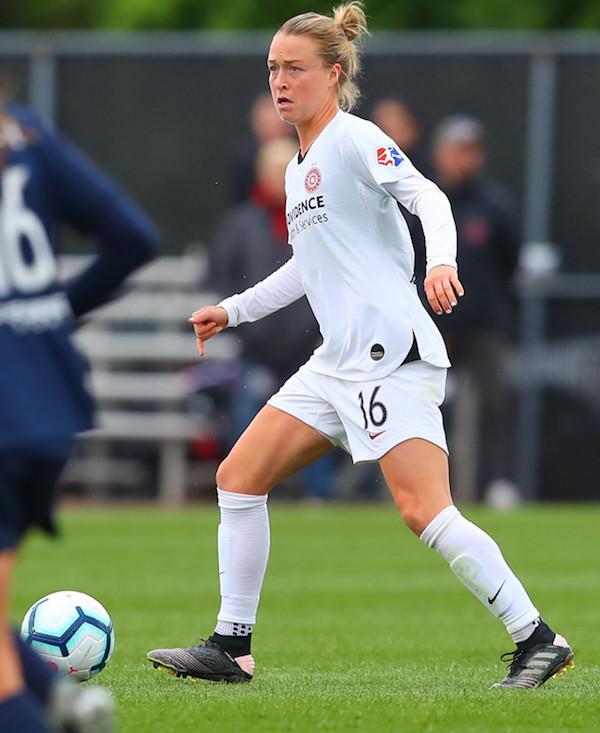 Emily Sonnett is headed to the Washington Spirit in a trade from Orlando after never appearing in a game with the Pride.

Orlando received midfielder Meggie Dougherty Howard, the 9th pick in the 2021 NWSL Draft, a contingent first-round pick in a future draft and $140,000 in allocation money in the deal for the 27-year-old defender Sonnett, who spent the last part of 2020 with Sweden's Goteborg FC for which she made 10 appearances en route to its first Damallsvenskan title.

Sonnett, a member of the 2019 Women's World Cup championship team, was traded to the Pride in January from Portland for the first overall pick in the 2020 NWSL Draft -- Sophia Smith -- but the Pride was forced to withdraw from the NWSL Challenge Cup due to COVID-19 issues.

In August, she signed a short-term contract with Goteborg FC instead of staying with the Pride for the NWSL Fall Series.

The University of Virginia product played four NWSL seasons for the Thorns, winning an NWSL Championship in 2017.