NWSL Offseason Moves: Mallory Pugh is traded for second time in 2020 -- to Chicago 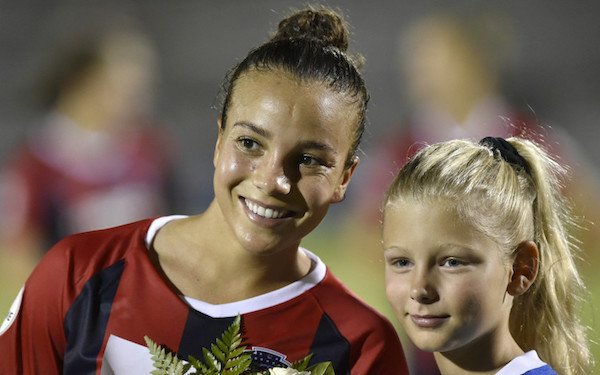 The trade is the second involving Pugh in 2020. In January, the Washington Spirit sent her to Sky Blue FC, where she ended up playing just one game in 2020 because of injuries and the cancellation of the full NWSL schedule.

At 22, Pugh has 63 caps for the USA but her star power has dipped since 2016 when she was a key figure on the U.S. Olympic team as a teenager.

Sky Blue FC got the fourth and eighth picks in the 2021 College Draft, a conditional first round pick in the 2022 College Draft and an international slot for 2021 and 2022.