Soccer America's Interview Archive from the Extraordinary Year of 2020

We reached out to a diverse group of voices from the myriad levels of soccer in 2020 as the game encountered unprecedented challenges and issues.
* * * * * * * * * * 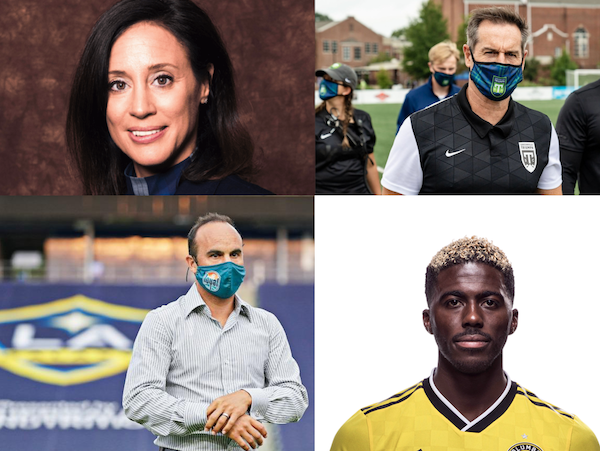 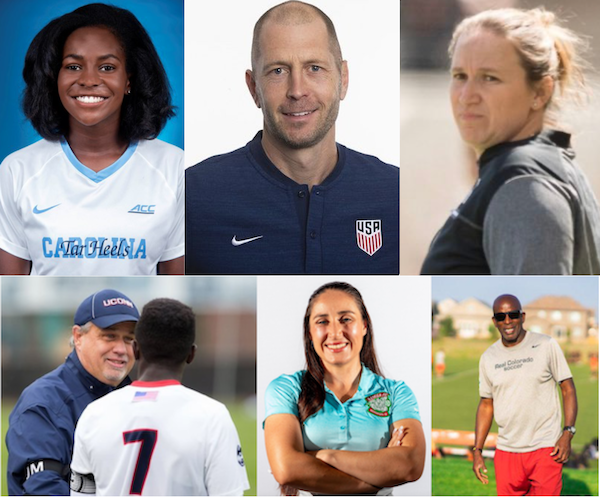