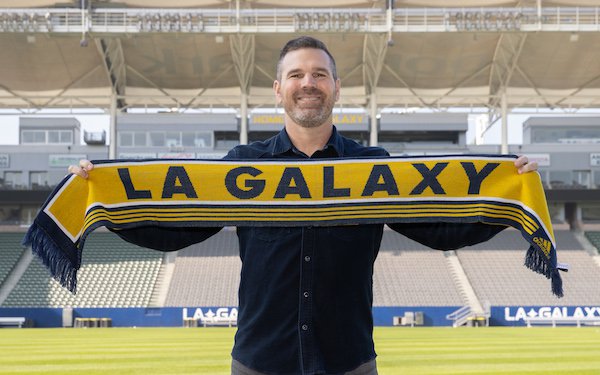 Greg Vanney, who began and finished his playing career at the LA Galaxy, will return to take over as head coach.

Vanney's hiring was no surprise. It followed a six-year stint at Toronto FC, where he led the Reds to the first MLS treble in 2017, three MLS Cup appearances in four years and a trip to the 2018 Concacaf Champions League final, where they came the closest an MLS team has ever come to win the regional title, falling to Guadalajara in a shootout in the final.

The UCLA product has a lot of work to do. He is the Galaxy's fifth head coach since Bruce Arena departed after the 2016 season to become the U.S. national team head coach. Vanney replaces Argentine Guillermo Barros Schelotto, who was fired late in the 2020 season.

“Greg is a part of the history of the LA Galaxy and we are confident that he is the right person to lead our team moving forward,” said LA Galaxy general manager Dennis te Kloese. “He has deep knowledge of this club and Major League Soccer as a player and a coach and has proven to be a consistent winner with a championship pedigree. His accolades as Toronto FC’s manager are evidence of his ability to create and sustain success in our league. We look forward to working with Greg to continue to build a team that will compete for trophies."