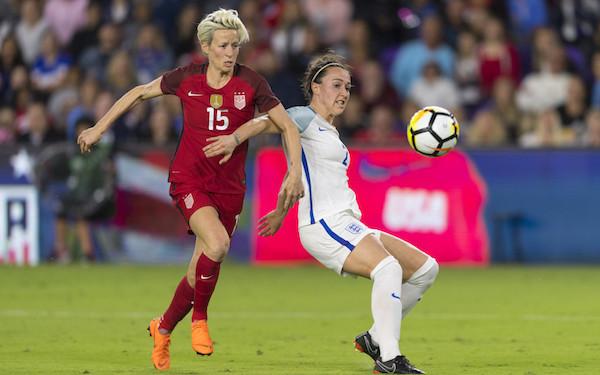 U.S. national team head coach Vlatko Andonovski has called in 27 players for a training camp in Orlando that will end with two games against Colombia.

Included in the squad are veterans Megan Rapinoe and Carli Lloyd, who did not play for the national team or their NWSL teams after the SheBelieves Cup in March.

Three players return from Europe for the camp: midfield stars Rose Lavelle and Samantha Mewis, who play for Manchester City, and defender Alana Cook, who is at Paris St. Germain in France. 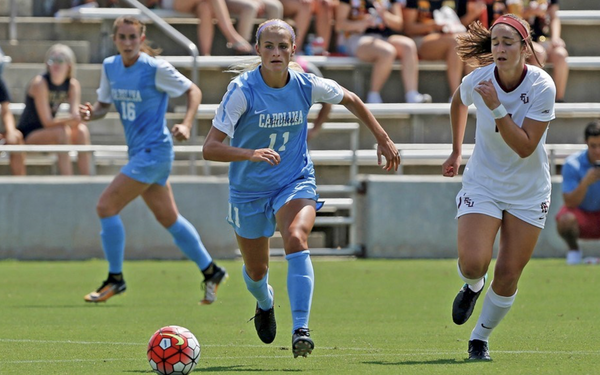 Alex Morgan, who made her return to the USA for the first time since the 2019 Women’s World Cup final in the 2-0 victory over the Netherlands in November, is unavailable after testing positive for COVID-19.

Four other 2019 world champions won't be in Orlando: goalkeeper Adrianna Franch, who has been injured, Morgan Brian, Allie Long and Jessica McDonald. Of the 23 players Andonovski called up for the Netherlands game in Breda, the only player besides Heath, Morgan and Press who won't be in Orlando is Ashley Hatch.

The matches against Colombia will be played Jan. 18 and Jan. 22 at Exploria Stadium, where no more than 4,000 ticketed fans will be allowed to watch.