Diego Alonso is out as Inter Miami head coach 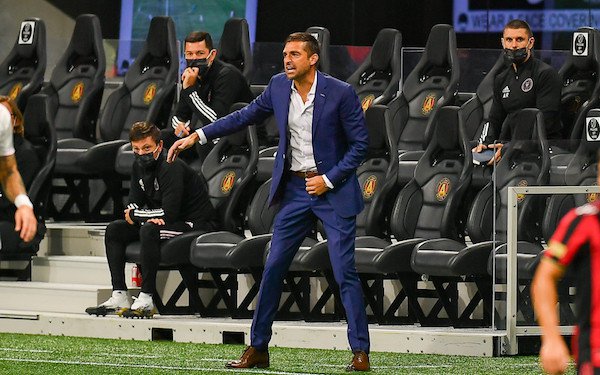 Uruguayan Diego Alonso won't be back as Inter Miami head coach in 2021.

The announcement that the MLS club parted ways with Alonso after one season was no surprise. In mid-December, Alonso thought he had been fired, though the club quickly responded that it was a “miscommunication” and he was still in charge.

Paul McDonough, who was responsible for building the expansion team, stepped down as sporting director and chief operating officer in December.

Phil Neville, Beckham's former teammate at Manchester United, has been mentioned as a candidate to replace Alonso. He is currently in charge of the England women's national team and supposed to coach the expanded Team Great Britain at the Olympics. 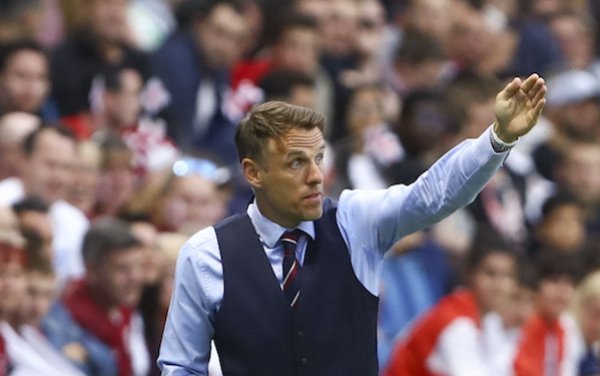 Neville was originally set to step down last summer, but he agreed to stay on when the Olympics were moved from 2020 to 2021. Netherlands coach Sarina Wiegman will take over as the England women's coach after the Olympics.