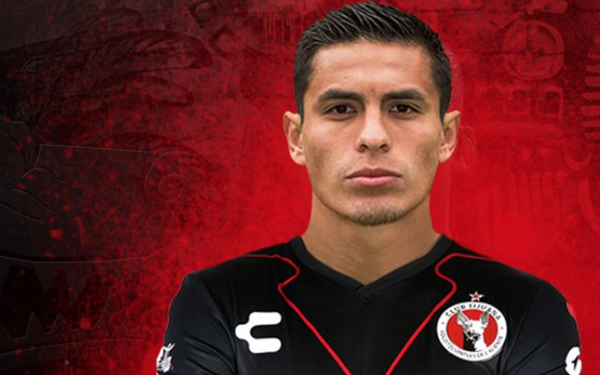 After six seasons with teams in the Netherlands, Denmark, Norway, Mexico and the USL Championship, Rubio Rubin is moving to MLS.

Real Salt Lake signed the 24-year-old forward from the San Diego Loyal, for which he scored seven goals in five games after arriving late in the 2020 season from Mexico's Dorados.

“We’ve kept tabs on him from a young age and we are excited to bring him in,” said RSL coach Freddy Juarez said. “He is young but has experience playing in Europe and Mexico. We hope to be able to help in his continued development and with his quality he can add a lot to our roster.”

Rubin was the 2012 U.S. Soccer Young Male Athlete of the Year and debuted for the USA in 2014 after breaking into the first team at FC Utrecht. He scored two goals in four games for the USA at the 2015 U-20 World Cup.

The last of his seven senior caps came against Ireland in June 2018.

Rubio also played for Denmark's Silkeborg and Norway's Stabaek and Tijuana and Dorados in Mexico. At Dorados, he played for Diego Maradona.