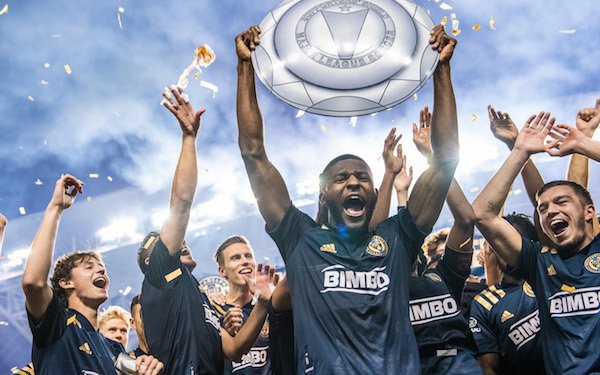 After three seasons with the Philadelphia Union, Mark McKenzie is headed to Belgian club Genk.

The Union termed the transfer fee, reported to be $6 million, the highest fee ever received for an MLS center back, and the deal is the second transfer of a Union Homegrown player to Europe this winter after Brenden Aaronson's move to Red Bull Salzburg.

“This is the right step for both Mark and for the club, as our young talent continues to make strides within our organization,” said Union sporting director Ernst Tanner. "We are so proud of Mark and the winning mentality he brings to every match and training session, and we know he will continue that at Genk, which gives him every opportunity to reach all of his goals.”

McKenzie was born in The Bronx and raised in Delaware. He joined Union Juniors at age 11 and was a member of the Union Academy U-13/14 team for its inaugural season. He played one season at Wake Forest University before signing a Homegrown Player deal in 2018. McKenzie solidified a starting job on the Union at center back in 2020 and earned MLS Best XI honors.

At the international level, McKenzie captained the USA at the 2019 U-20 World Cup, where it reached the quarterfinals, and he earned his first two senior caps in 2020 in the USA's two domestic matches. 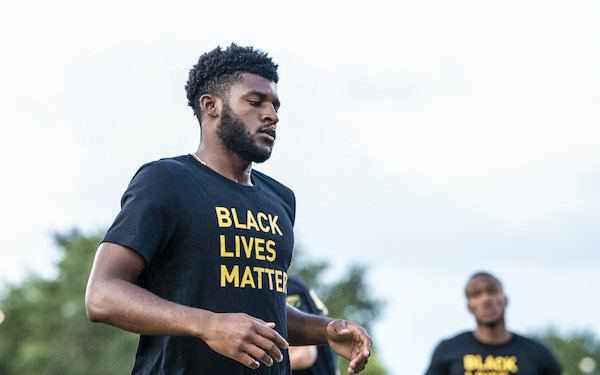 Given the uncertainty on the European transfer market, the fee the Union will receive from Genk is impressive. Genk is in a position to pay because of its strong financial position. It recently reported it finished the 2019-20 season with a profit of €29.1 million ($35.7 million) due to fees from its participation in the UEFA Champions League and favorable transfer deals.

During the 2021 winter transfer window, Genk has sold Danish right back Joakim Maehle to Atalanta for €11 millions ($13.5 million) and purchased Ecuador national team right back Angelo Preciado from Independiente del Valle to replace Maehle for a fee of upwards of €2 million ($2.5 million).

Genk has one of the most diverse squads in Europe. In Wednesday's 4-1 win at Eupen, it started three Colombians and players from Australia, Finland, Ivory Coast, Japan, Nigeria and Switzerland in addition to two Belgians.