U.S. U-23 men: Freese and Pines replace Ochoa and Araujo on camp roster 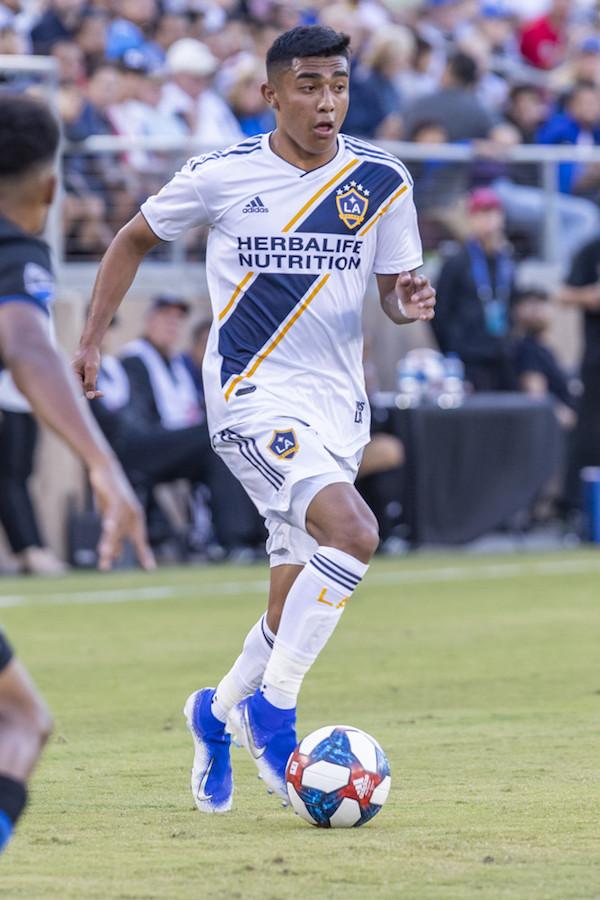 Two changes were made to the team gathering in Bradenton, Florida, for the  U.S. under-23 men’s national team training camp.

Ochoa pulled out of the senior national team's camp in December with a right quad injury, the same injury that forced him to drop out of the U-23 camp.

Araujo, who made his debut for the senior national team in the 6-0 win over El Salvador, withdrew from the roster due to illness.

Freese was on the team picked for Olympic qualifying in March 2020. Pines started 16 games and scored three goals in his second season with D.C. United.