North Carolina FC drops down to USL League One 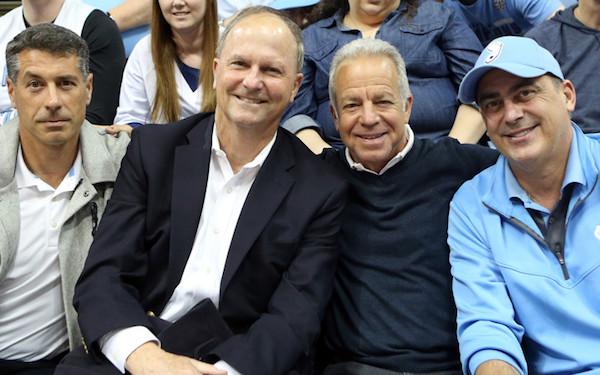 North Carolina FC, the oldest continuously operated second division team in the USL Championship, is dropping a level to the USL League One in 2021.

NCFC chairman Steve Malik described the move as "strategic," a move that will reduce the club's losses and allow it to concentrate on its player development initiatives on the men's side and women's club, the NWSL powerhouse Courage.

NCFC was founded as the Carolina RailHawks in 2007 in the USL-1. The only other team from the 2007 USL-1 season still playing in the USL Championship is the Charleston Battery. Four teams -- Seattle Sounders, Portland Timbers, Montreal Impact and Vancouver Whitecaps -- have moved to MLS.

The Railhawks moved to the new NASL in 2011 and became North Carolina FC in late 2016, a year after Malik's purchase of the team from Traffic USA. North Carolina FC planned to move to the USL ahead of the NASL's demise, which followed U.S. Soccer's reclassification of the NASL as a third division league after the 2017 division.

Malik purchased the NWSL's Western New York Flash, which he moved to North Carolina for the 2017 season. The Courage has become of the best women's pro teams in the world, winner of three straight NWSL Shields (2017-19) and back-to-back doubles (2018-19). The NCFC's downgrading should not affect the Courage's operations. 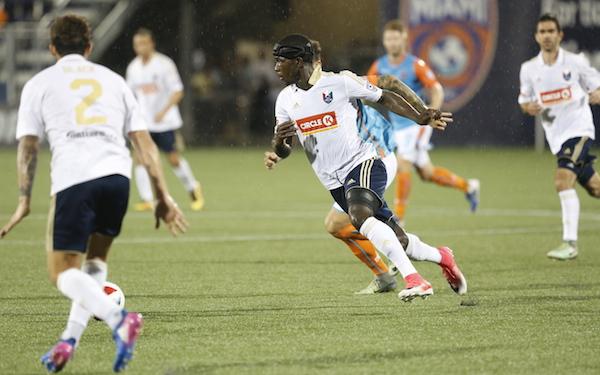 The move to the USL League One will allow NCFC rely more on products of the NCFC Youth Academy. A second program, NCFC Youth, also operates in the ECNL Boys. NCFC will continue to field North Carolina FC U23 in the amateur USL League Two.

“It is important that as the landscape of soccer in North Carolina evolves, our club does the same,” North Carolina Football Club president Curt Johnson said in a statement. “We can do more to develop our best players and are committing that player development will be the focus of our professional team for the foreseeable future.”

Raleigh was an MLS expansion candidate, but its bid never gained much traction. Its MLS hopes were extinguished in late 2019 when Charlotte was awarded an expansion team.

North Carolina FC plays at the WakeMed Soccer Park, but Malik has continued to push for a new soccer home in Raleigh’s Downtown South District. On Dec. 15, the Raleigh city council approved the rezoning request from Malik's group for a $2.2 billion mixed-use facility and sports and entertainment venue on a 145-acre site mostly vacant and previously zoned for industrial use.