In a four-nation tournament to with Italy, Brazil and England, Team America included Pele, Bobby Moore and Giorgio Chinaglia. Team America fell, 4-0, to Italy (Fabio Capello scored the first goal), 2-0 to Brazil, and 3-1 to England (on two goals by Kevin Keegan and one by Trevor Francis.) 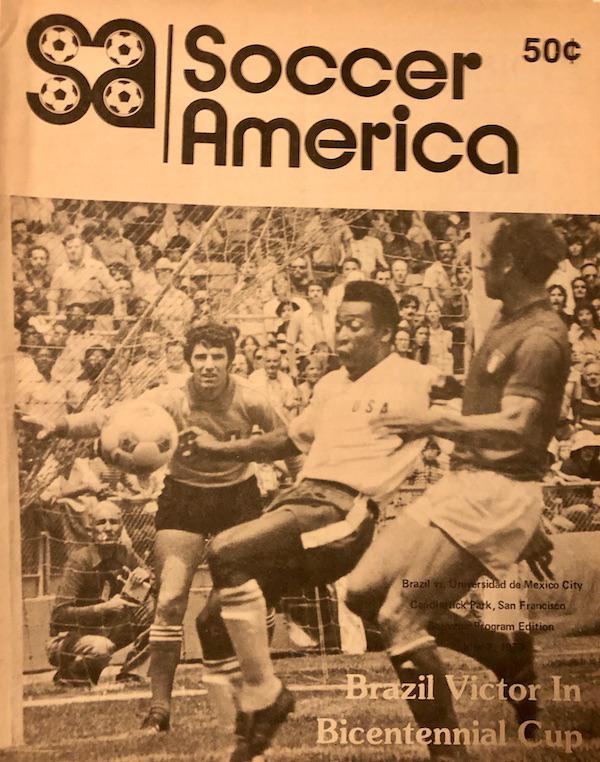 The Jim Lennox-coached Hartwick beat the University of San Francisco, 2-1, in front a 16,000 crowd in Berkeley, California, to claim the men's Division I title. 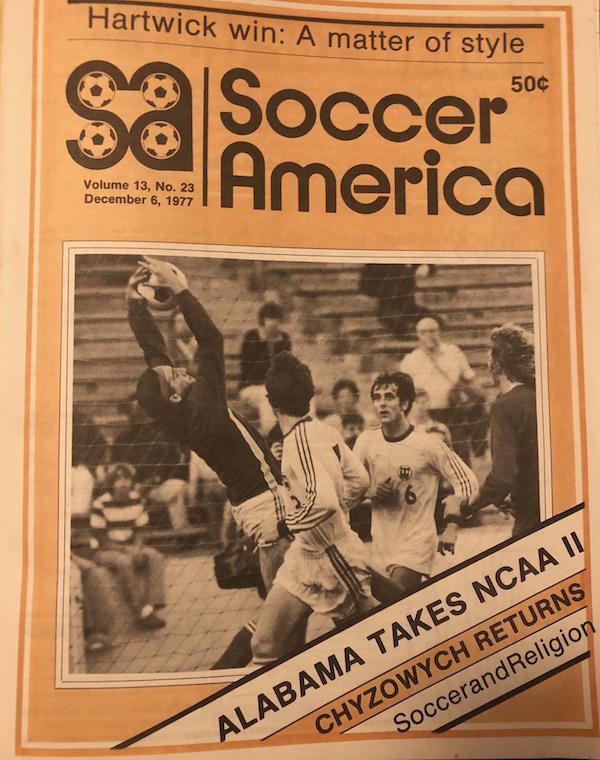 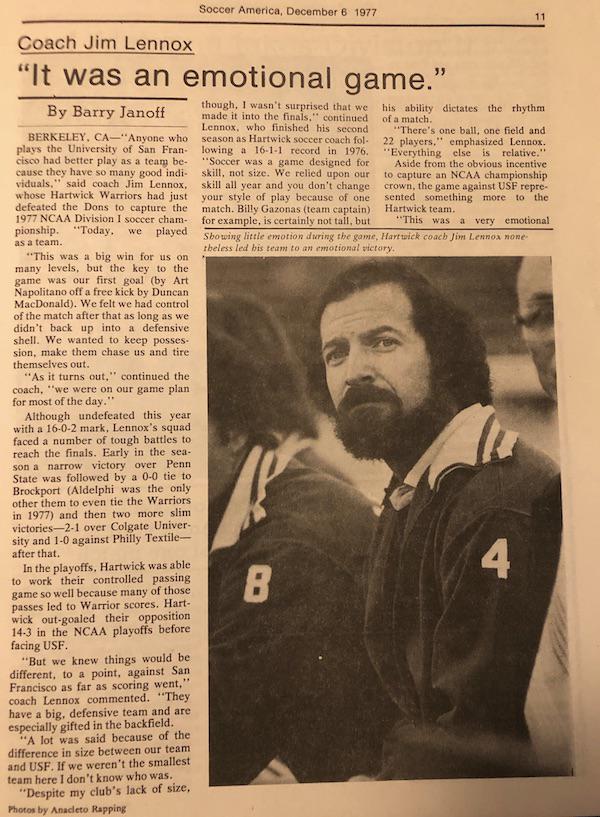 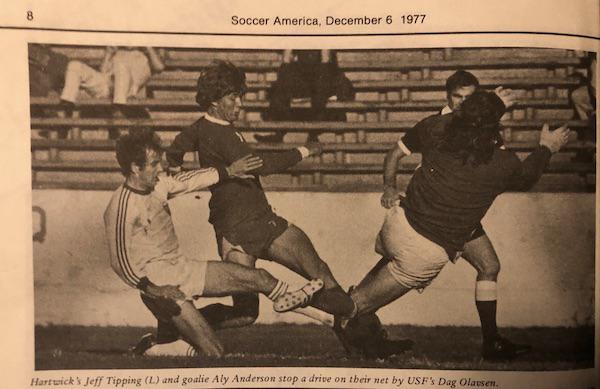 Walter Chyzowych was named head coach of the U.S. national team in 1976. 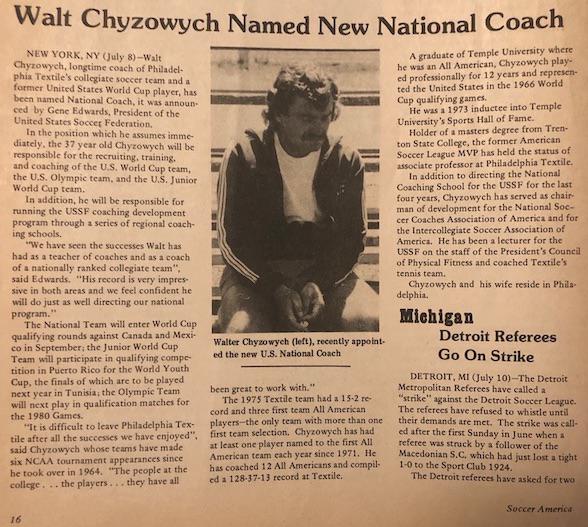 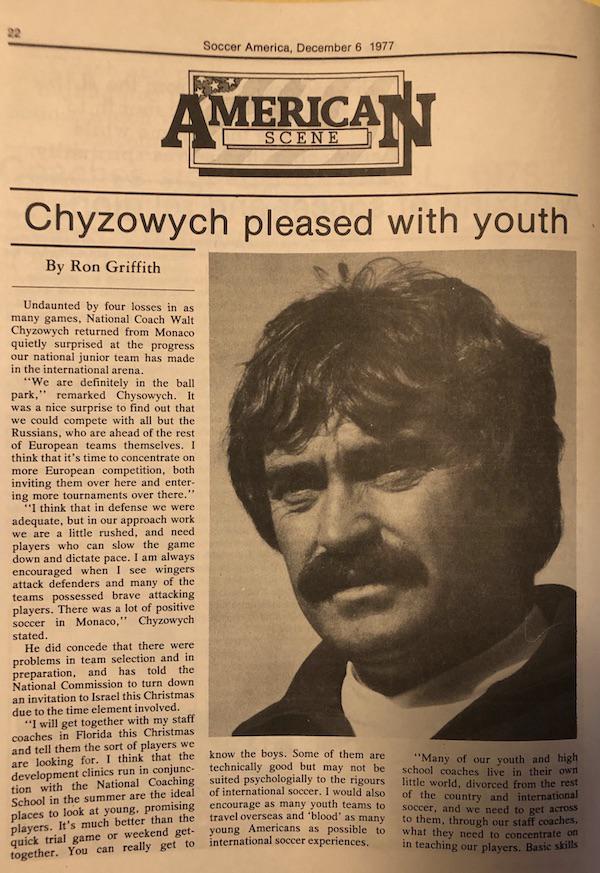