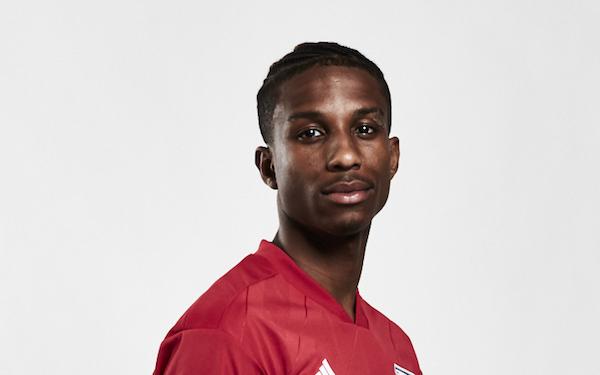 New York Red Bulls right back Kyle Duncan, who made his senior debut for the USA in its 6-0 win over El Salvador in December, has been added to the U.S. U-23 men's national team for its January training camp that opened this weekend in Bradenton, Florida.

U.S. Soccer has also confirmed that a U-23 player tested positive for COVID-19 upon arrival at the camp and is in quarantine. He had tested negative in all pre-camp tests.

Duncan, the cousin of U.S. international Tim Weah, led the Red Bulls in minutes played in 2020.