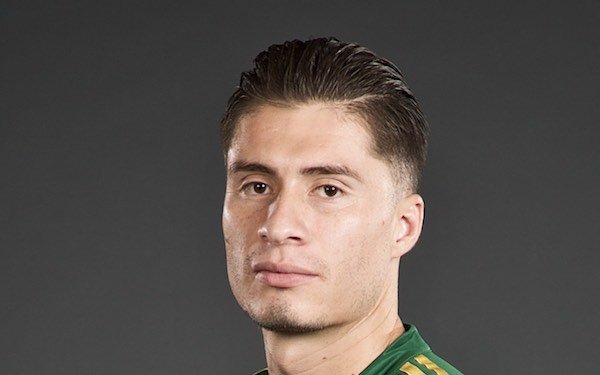 After five seasons and appearances in two MLS finals with the Portland Timbers, left back Jorge Villafana is headed the LA Galaxy.

Villafana, 31, started out his pro career with Chivas USA after winning the Sueno MLS reality show and entering its academy program. A stint at Mexico's Santos was sandwiched between two with the Timbers (2014-15 and 2018-20). Portland won MLS Cup 2015 and lost to Atlanta United in MLS Cup 2018.

“It has been a great pleasure to work with Jorge during the past few years. He is a player that has contributed to the success of the Portland Timbers organization,” said Timbers head coach Giovanni Savarese. “He has been an outstanding part of our strong longer room and I wish him and his family the best for the future.”

Portland sent Marco Farfan, Villafana's young backup, to LAFC and acquired Argentine Claudio Bravo to start at left back in 2021. It also announced that center back Larrys Mabiala was signed to a multi-year contract extension.