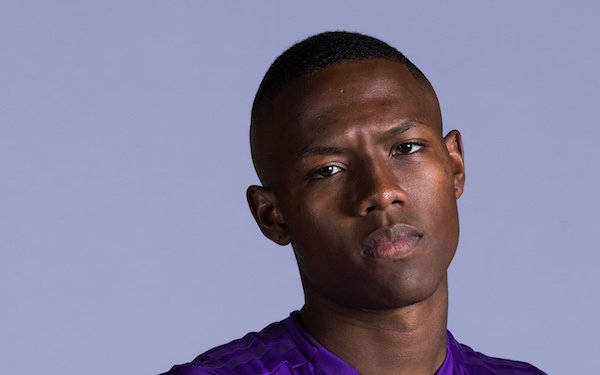 Orlando City midfielder Andres Perea  has received approval from FIFA to make a one-time switch of association to represent the USA at the international level.

Perea played for Colombia's 2017 U-17 World Cup and 2019 U-20 World Cup teams and is currently training with the U.S. U-23, who are preparing for Olympic qualifying in March.

Perea was born in Tampa but moved to Medellin when he was 5 years old. He is new to the American scene, having played his first season for Orlando City, which completed permanent transfer from Atletico Nacional late in 2020.

"Andres we find to be a really, really interesting holding midfield player for us,'' said U.S. U-23 coach Jason Kreis on a media call. "The amount of ground that he's capable to cover defensively, I think it's a little bit different level than some of the other guys that we have in our pool. His processing of the ball, he's still learning a little bit about that.''

Perea attended the U.S. national team's December camp but could not play in the Dec. 9 friendly against El Salvador.

Efrain Alvarez, who played for Mexico's 2019 U-17 World Cup team, also attended the December camp in Fort Lauderdale but is not with the U-23s in Bradenton. He will also need to apply to FIFA for a one-time switch of association if he wants to play for the USA.

Kreis described Perea and Alvarez as "future potential important players" for the USA but said conversations about their long-term futures were conducted by U.S. national team coach Gregg Berhalter.