In January of 1989, U.S. Soccer named Bob Gansler coach of the men's national team, taking over for Lothar Osiander, who guided the USA to the 1988 Olympics and through the first phase of 1990 World Cup qualifying -- a 5-1 aggregate win over Jamaica. Gansler had coached in the U.S. national team program since 1975. 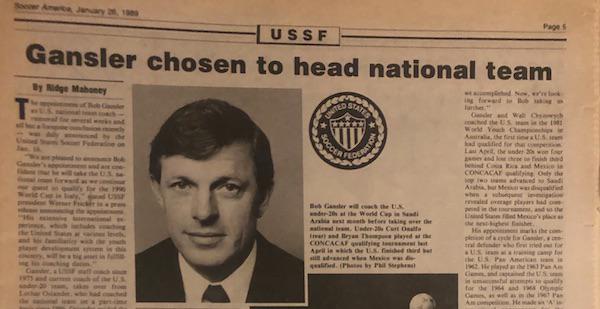 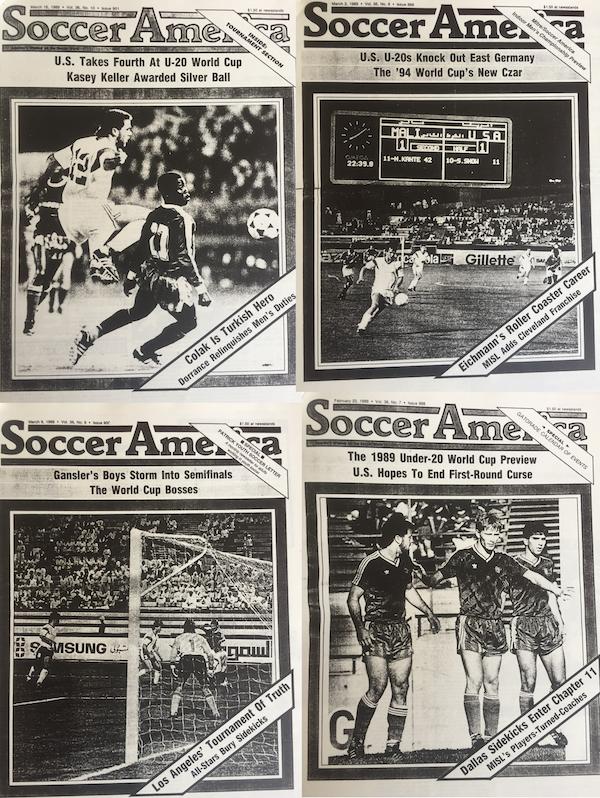 The USA was the youngest team at the 1990 World Cup with an average age of 23.6 years -- and exited in the first round with losses to Czechoslovakia (5-1), host Italy (1-0) and Austria (2-1). Seven members of the roster -- Tony Meola, John Harkes, Eric Wynalda, Marcelo Balboa, Kasey Keller and Paul Caligiuri -- played in future World Cups. 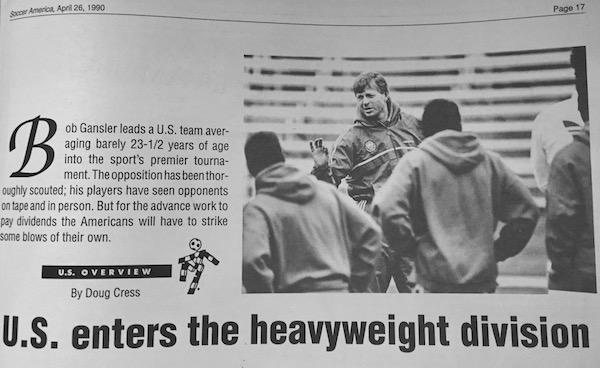 Gansler guided Kansas City, which he coached through 2006, to the 2000 MLS title. 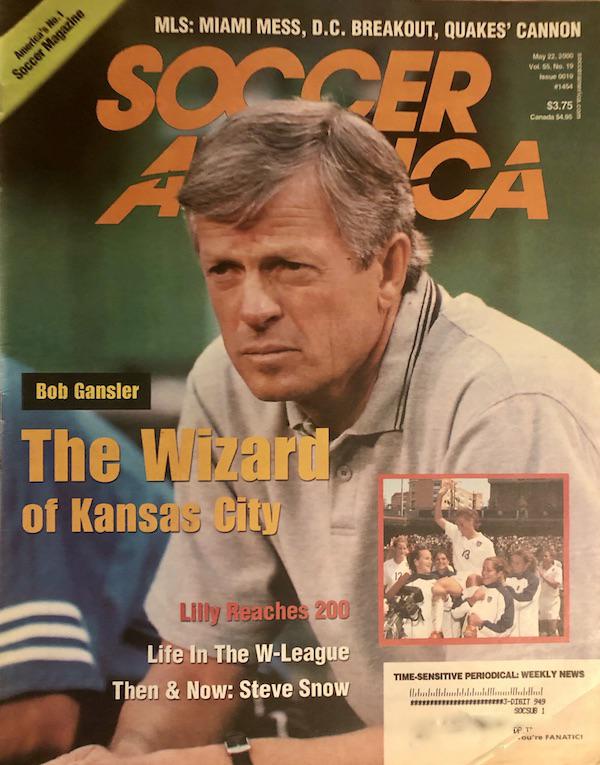 (The article below can be accessed HERE.) 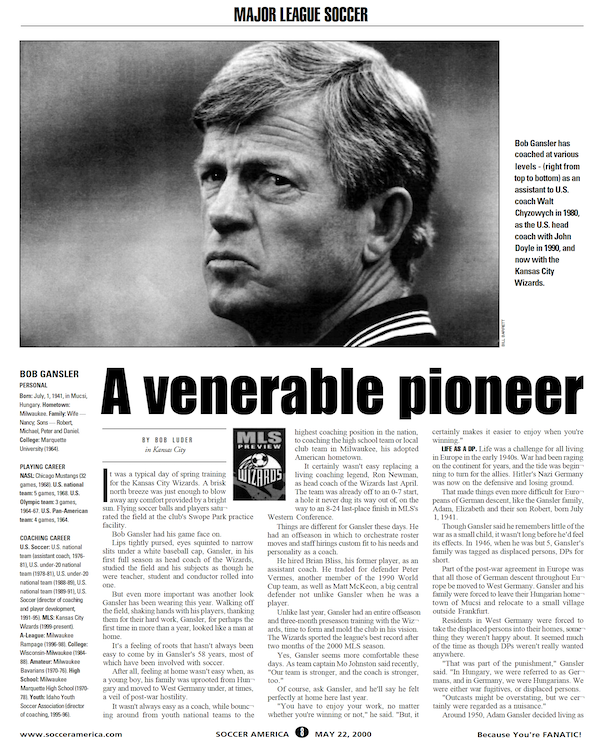 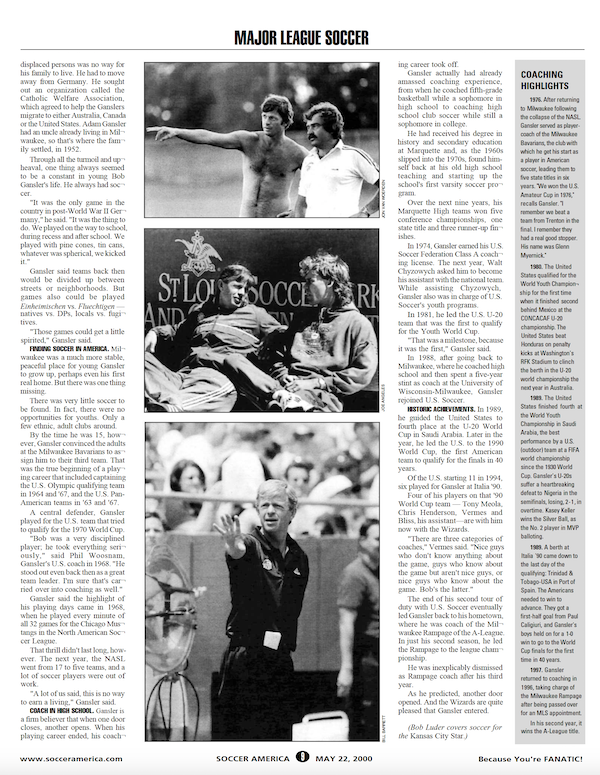