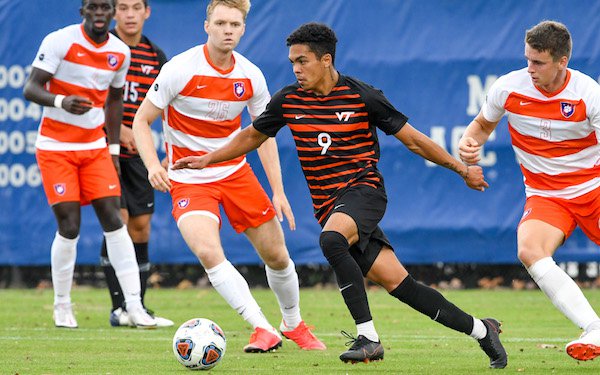 All three players are foreign-born: Harris, who was born in England -- his father, Terry Harris, played for Sheffield United -- and schooled in New Zealand and resides in Hong Kong; Mayaka, who hails from Kenya and attended Florida's Montverde Academy; and Pereira, who moved from Venezuela to Roanoke, Virginia, as a teenager when his family sought asylum. 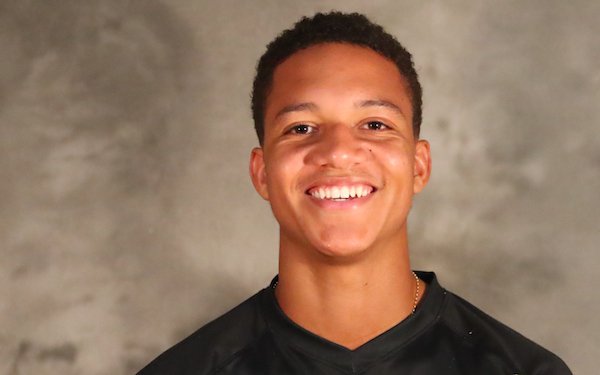 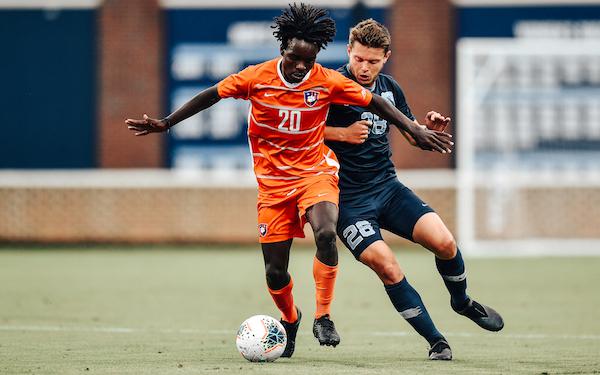 All three players played in the ACC, one of two men's college conferences to operate fall seasons.

The list of eligible players includes 176 players, mostly college seniors. What is new is that the list includes 14 players from USL Championship and USL League One teams -- both independent and MLS second teams -- who finished their college eligibility in 2019 and turned pro in 2020.