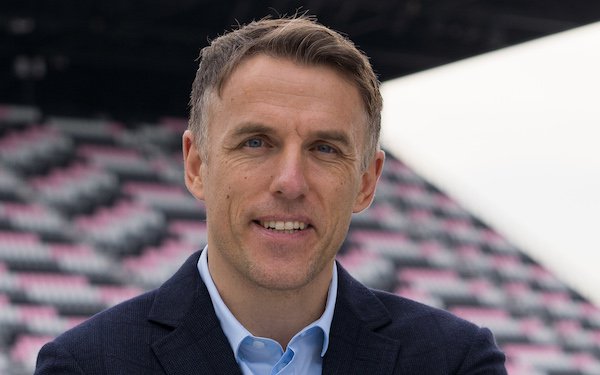 After hiring Uruguayan Diego Alonso, who had experience coaching in Uruguay, Paraguay and Mexico, for its first season, Inter Miami has gone in a different direction for 2021.

England women's national team coach Phil Neville was hired as its head coach. He was supposed to step down after coaching Team Great Britain at the 2020 Olympics, but he had agreed to stay on after the Olympics were pushed back to 2021.

Neville has no top-flight experience as a coach on the men's side, but he has one important quality. He came of age as part of Manchester United's golden generation in the 1990s along with, among others, Inter Miami co-owner David Beckham.

“I am very happy with the leadership group we have established to lead the team," said Beckham, "as we turn the page following our inaugural season and look forward to having Chris and Phil join us soon. I have known Phil since we were both teenagers at the Manchester United academy. We share a footballing DNA having been trained by some of the best leaders in the game, and it’s those values that I have always wanted running through our club."

Inter Miami also hired Chris Henderson as chief soccer officer and sporting director. The former U.S. international (79 caps) has been sporting director at the Seattle Sounders for the last 13 years and earned a reputation as one of the MLS's best recruiter of talent. He will be in charge of all Inter Miami soccer operations. 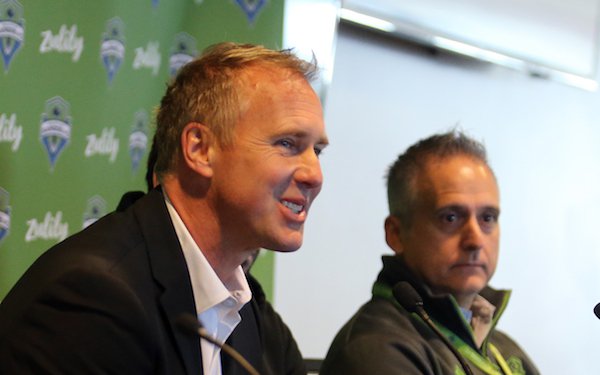 "We as owners are committed to giving Phil and Chris the tools they need to develop a sustainable winning soccer culture that delivers consistent performance on the field," said Inter Miami managing owner Jorge Mas. "As we enter the 2021 season, Phil and Chris are an integral part of the vision that drives us.”