Jordan Morris: What his loan means for Swansea City and Sounders 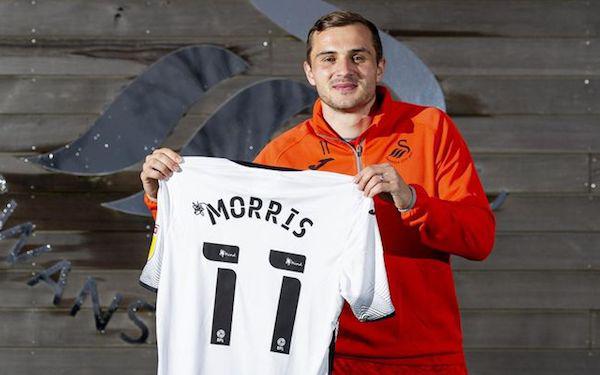 After playing in four MLS seasons with his hometown Seattle Sounders during which they went to MLS Cup four times and won two titles, Jordan Morris is moving on.

The Sounders have loaned the 26-year-old winger to Swansea City, which is second in the English League Championship, for the remainder of the 2020-21 season. The Swans are currently second in the Championship, where the top two teams are promoted and the next four teams play off for the third spot in the Premier League next season.

Morris signed with the Sounders as a Homegrown player after three seasons at Stanford and started when they won their first MLS title in 2016. He leaves the Sounders with 35 goals and 20 assists in 105 games. He was the MLS Rookie of the Year in 2016, the Comeback Player of the Year in 2019 and earned Best XI honors in 2020. In 2018, he suffered a knee injury in a Concacaf Champions League match and missed the entire season.

Morris will give Swansea City manager Steve Cooper another attacking option in the Swans' 3-5-2 formation. Jamal Lowe and Andre Ayew are the current starters up front.

“He has big ambitions to play in Europe and he had a lot of offers," said Cooper, "so to think that we have got him is a really good thing. He brings good technique, he is athletic, he is quick and brings a threat. He likes to create and score in those areas of the pitch and we are adding to our attacking threat. Having lost a couple of bodies at that end of the pitch, and to be able to do that with Jordan is very positive.”

Morris was at the U.S. national team camp in Florida for the last two weeks, so he won't be starting from scratch in terms of his fitness. His departure frees things up for the Sounders to make some moves for 2021. 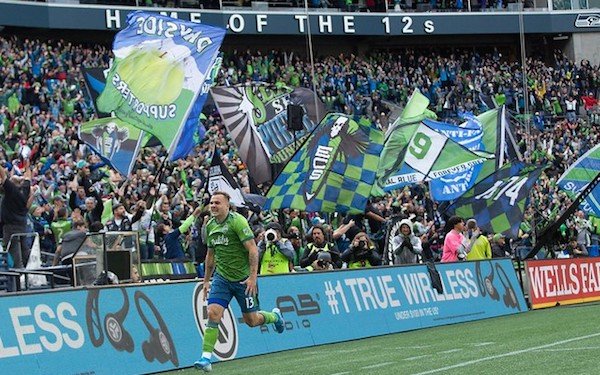 "We were out of money before this," said Seattle general manager Garth Lagerwey in a media call on Friday.

With a veteran team, the Sounders had considerable salary cap constraints despite their decision not to bring back such players as Joevin Jones, Kelvin Leerdam and Gustav Svensson.

With Morris' departure, the Sounders shed his salary. (His guaranteed compensation was $619,600 in 2019, the last year the MLSPA released salary figures.) They also got the news this week that Henry Wingo, another former Homegrown player, was transferred from Molde to Hungarian champion Ferencvaros for a transfer fee reported to be in excess of $900,000.)

"We get a sell-on figure from that," said Lagerwey, "so two leprechauns landed from a salary cap perspective this week and I got two bags of gold. So we have to sort through exactly how much that's going to be and some of the details there but we do have some capacity now to do things."

americans abroad, mls
1 comment about "Jordan Morris: What his loan means for Swansea City and Sounders".
Next story loading