Lavender oils and left foot first -- at home with the Lewandowskis

Like millions of soccer-playing kids, I dreamed of becoming a pro. Not just any old professional, but the best one in the world, and in my backyard I scored the winning goal for Scotland in the World Cup final almost every day. My coach recognized that I had potential and was good with both feet, but he also saw that I was too lightweight and easily knocked off the ball. He suggested a few sessions after school in the weights room to build up some muscle mass. I went once, found it strenuous and tedious (no ball!), and never went back.

In my mid-20s, I played in an amateur cup final with a team I'd joined in London. We came up against a side that consisted of several ex-pros who hadn't quite made the grade with Crystal Palace, and they soundly beat us 4-1. A day or two after the game, there were bruises all over my legs and torso. Our opponents had not been dirty, they were just more physical. During the game, I hadn't even noticed how my direct opponent in midfield had beaten me to the ball almost every single time. Only then did I realize why my coach had directed me toward the weights room while I was still a developing teenager. 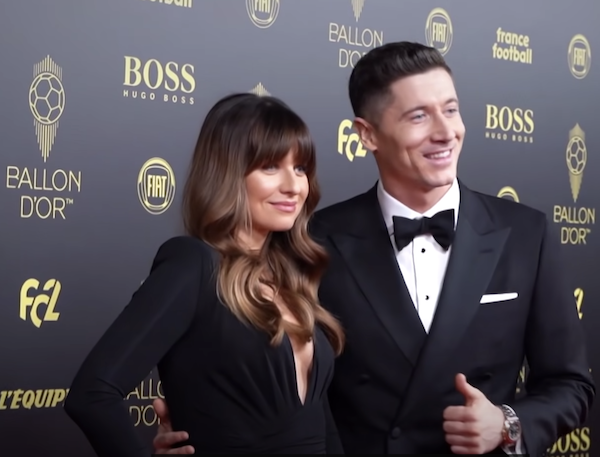 It's no front page news that making it to the top of the game in any sport requires scads of devotion and diligence. Raw talent also needs daily extra practice and untold reserves of mental determination. Being put off by a single session in the gym is not the stuff of future champions. I thought of all this at the weekend when I read an interview with the wife of Bayern Munich's Polish striker Robert Lewandowski, Anna Lewandowska, who advises her husband on his dietary plan, his sleeping routine, and much more besides. "With professionals every detail is important in order to hit your peak and improve even more," she tells the Süddeutsche Zeitung  magazine. In this case, she's referring to the fact that Robert gets out of bed in the morning with his left, non-shooting leg as the first to touch the floor. This is in order not to over-stress his stronger right foot.

Now, Robert Lewandwski is a striker absolutely at the top of his game, regularly scoring goals for the reigning German and European champion, Bayern Munich. There is no doubt about his talent, and he rarely, if ever, suffers a run of poor form. In truth, though, I picked up this interview hoping to discover another side to him. On the field, he doesn't come across as a particularly likeable character. He moans a lot when things don't go his way, both at the referee and his fellow players. There's something almost annoying about his consistency, and his failure to ever miss a penalty kick. I felt sure, though, that a couple of personal anecdotes from his wife -- even if they were just the product of public relations spin -- might warm me up to the man.

Here's what else I learned about the Lewandowskis. They have (sugar-free) dessert before the main course, because dessert is more quickly digested and so "it's advantageous for the organism." For healthy sleep, meanwhile, Anna Lewandowska explains that "the body needs tryptophan, an amino acid that the body can't produce itself and which has to be taken through nutrients like cashew nuts, soya beans, cocoa, peas, maize or raw salmon. Essential oils like lavender oil are also important for sleep, which we drip onto our pillows, plus [we have] humidifiers and soft sleep glasses to block blue light. We also use a salt lamp, special bed linen, ergonomic mattresses and pillows, and special mats for our backs and feet."

Blimey. The interviewer perhaps senses that while this is all impressively focused, maybe there's a need to probe for a warmer side to the couple, who have two daughters, a 3-year-old and 8-month-old. They met when they were 18. Did they have a wild phase going to clubs and dancing? "My life was always only sport, sport, sport," answers Anna, a former karate professional. The interviewer tries again: do you sometimes cave in and drink a glass of wine, or have pizza and a burger? "Very seldom," comes the reproachful response. "Sometimes you want to eat something because it looks so good, but afterward you just feel bad." God forbid. 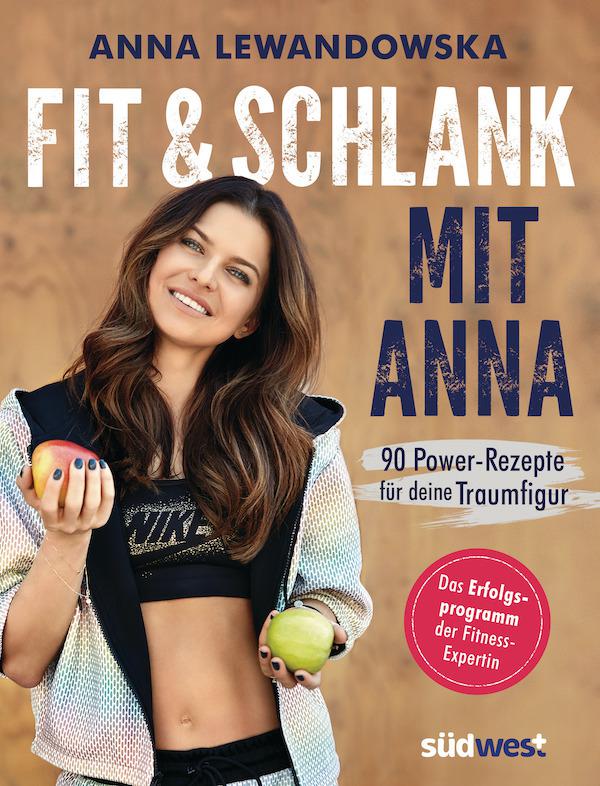 Lewandowski calls his wife "immediately" after every game for a long chat. He never feels that he's played well enough "unless he's scored at least three goals. Basically, he says, I want more!" Everything in their lives "revolves around sport, and that will remain so for a long time to come." Sure, they are wealthy and successful (Lewandowska advises several soccer players on diet and regeneration, and has her own line of nutritional products), but even then, "People always think the more money you have and the more business you do, then the fewer problems you have. But that's not true, because above all else you have more work."

I reached the end of the interview, which apparently lasted three hours, without finding a single whisper of joy or humor in the lives of the Lewandowskis. That's fine, I suppose -- the couple has made a very conscious choice to lead their lives the way they do, lavender oils and all. And here's the reward. Last year Lewandowski lead his team to all kinds of honors, and was deservedly voted FIFA Men's World Player of the Year. He is a brilliant, lethal, effective and dedicated professional.

Do I like him as a person? No more or less than I did before. Do I wish that I had his life? When I was a 10-year-old lad staging my imaginary World Cup finals, that was all I dreamed about. Do I regret not going back to the weights room after school to pump iron? Maybe around the time of that telling failure against the former Crystal Palace reserves. After this insight into the lives of the famous and highly successful Lewandowski family, though, not for a single second more.