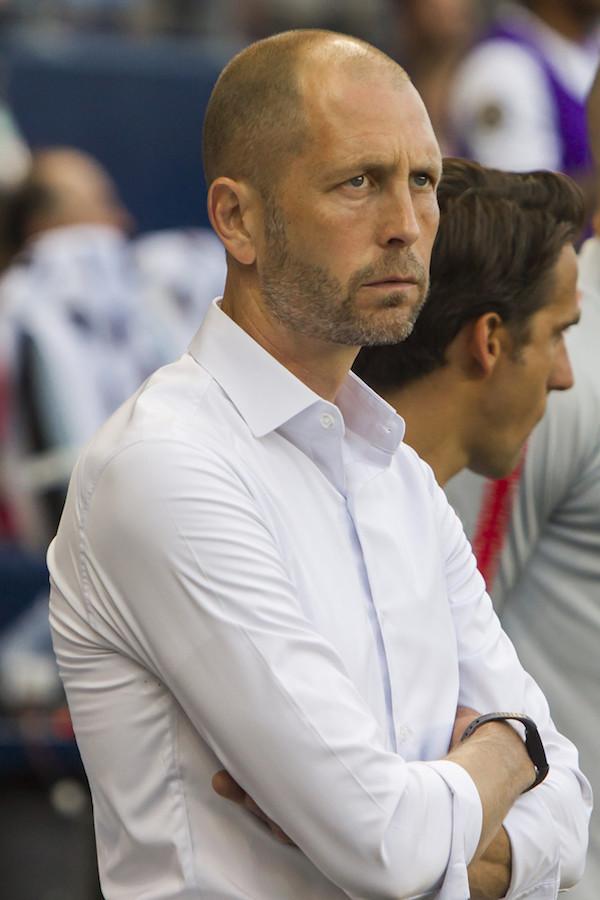 One of the jobs of a national team coach is to track the progress of his players, whether they are playing at home or abroad, whether it is in the stands or on television.

No U.S. national team coach has ever watched more players break through on his watch at major European clubs than Gregg Berhalter.

Over the weekend, two Americans, Tyler Adams and Josh Sargent, scored in the Bundesliga, and a third, Weston McKennie, scored in Serie A. And a pair of Americans, Brenden Aaronson and Mark McKenzie, made their European debuts for teams battling for the Austrian and Belgian league leads. Only one of them, McKennie, is even 22.

"We're always talking about it," Berhalter said of following players abroad while the national team has been training in Florida ahead of Sunday's friendly against Trinidad & Tobago. "We're one big group, one big brotherhood that we have here. So when guys are doing things abroad, of course we're talking about it. And when they're scoring goals like Weston did this week, or they're making their debuts like Brenden and Mark did this weekend, of course, we're talking about it. We're supporting them from afar, and it's been fun to watch all the progress that our players have been making."

Berhalter talked about three players and their situations:

Christian Pulisic and his likely new Chelsea manager, Thomas Tuchel. "For Christian, I think the benefit is, if Tuchel [who coached Pulisic at Borussia Dortmund] is the coach, that he knows him very well and that's always important. He's coming in with a really good understanding of what Christian can do and his skill set,  and I think that's important. He also has seen Christian develop and improve over his time at Dortmund and, for Christian, it's the familiarity with how he coaches, his coaching staff, his communication style. That's all helpful. There's not that uncomfortable period when you're getting to know the coach. I think those could possibly be the benefits."

"In terms of [fired Chelsea manager Frank [Lampard] not being the coach anymore, it's a really tough business. Chelsea is a top club and they expect wins in all of the games that they play and it's very difficult for managers to deal with that. It's never a nice thing when a colleague loses his job. In terms of the replacement, if it's Tuchel, we do have relationships with that staff and I'm sure we'll be able to pick up right where we left off." 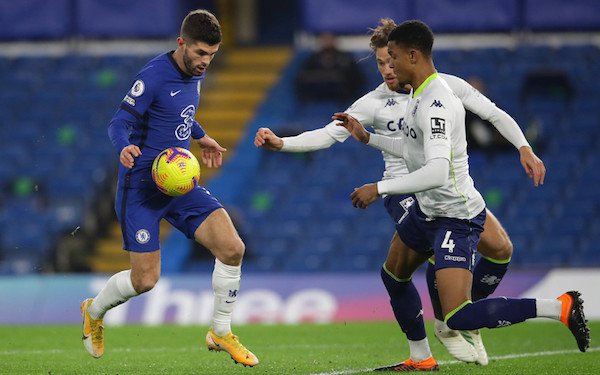 Jordan Morris and loan move to Swansea City. "We have a good relationship with the coaching staff at Swansea and we had long conversations about what they want to achieve this year and how they're going to use Jordan. And I think that he's going to be in good hands. This is a player that played a long time at Seattle and when you see how Seattle handled it, I think it's an example to a lot of clubs and MLS of how to handle a player that's been loyal to your club and and kind of repay some of that loyalty.

"This is what Jordan was striving for. And for Jordan, this is an opportunity now to help his team potentially get promoted and that's a great achievement in soccer. The automatic promotion is one thing, and the [promotion] playoff game is the most expensive game in the world, right? So this will be a great challenge for Jordan, a great challenge for the club of Swansea, to see if they can get into the Premier League this year." 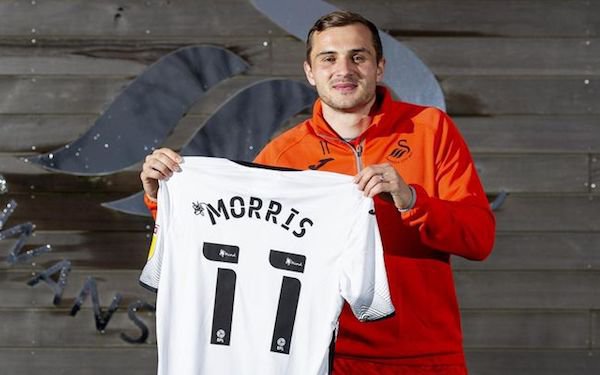 Matthew Hoppe and his breakout at Schalke 04.  "It's been great watching him play. It's really exciting to see a young player from any country do what he has been doing in the Bundesliga last couple of weeks [five goals in his last four games]. That's been really fun. I have been able to watch his games. I have been able to give him some feedback. It's just about for him to keep going.

"We don't need to get ahead of ourselves. A player establishes himself by performing at this level. It's great to see him reach these heights and now he needs to maintain it. And if he does that, I'm sure he'll get an opportunity with the national team."